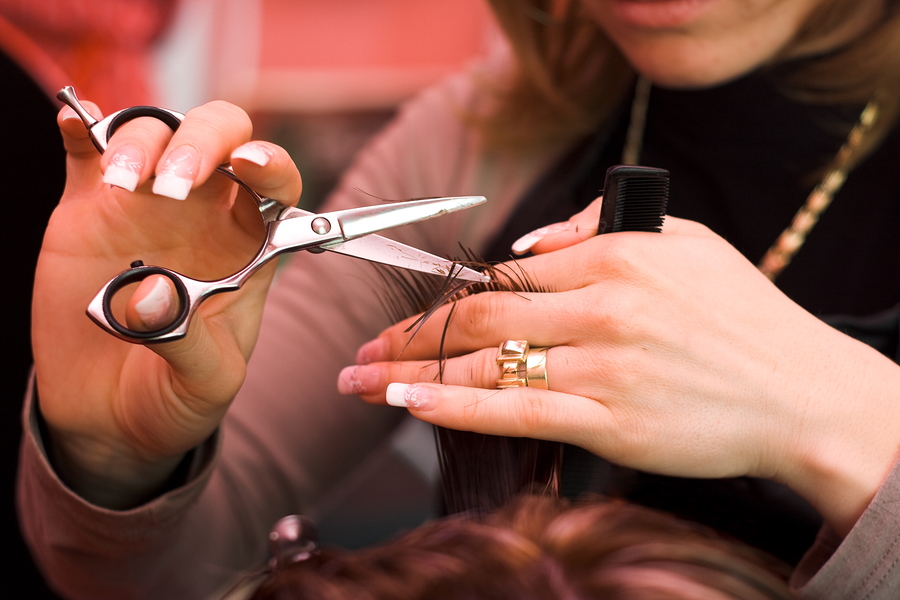 The Labuan Chinese Chamber of Commerce (LCCC) has appealed to the federal government to consider allowing entertainment outlets and hair salons here to resume operations during the Conditional Movement Control Order (CMCO) period, but under strict rules and guidelines.

President Datuk Wong Kii Yii said almost all the more than 50 entertainment venues and hair salons on the duty-free island fear a permanent shutdown following a temporary closure of their premises since the MCO was enforced.

“We are appealing to the government to relook into the plight and predicament of the entertainment operators. Some had ceased operations due to outstanding rental payments of their premises.”

Nightclub operators, who employ more employees, have been hit hard by the temporary closure, as they were not eligible for government’s incentives, and their landlords were going after them for outstanding rental payments.

Wong said entertainment outlet operators and hairdressers are prepared to abide by strict standard operating procedure (SOP) such as safe social distancing, and the authorities should consider allowing them to reopen.

“Not all commercial landlords are holding back on rent relief, and without more wage support, the operators may have to begin retrenchments as early as this week.

“Right now the most important thing is the livelihoods of the employees. Some of them have been working in this sectors for over a decade.”

Wong said despite being an international business and financial centre, businesses on the island are now in a survival mode.

“Entertainment outlets in Labuan should be given some relaxation as the island has been declared a Covid-19 green zone.”