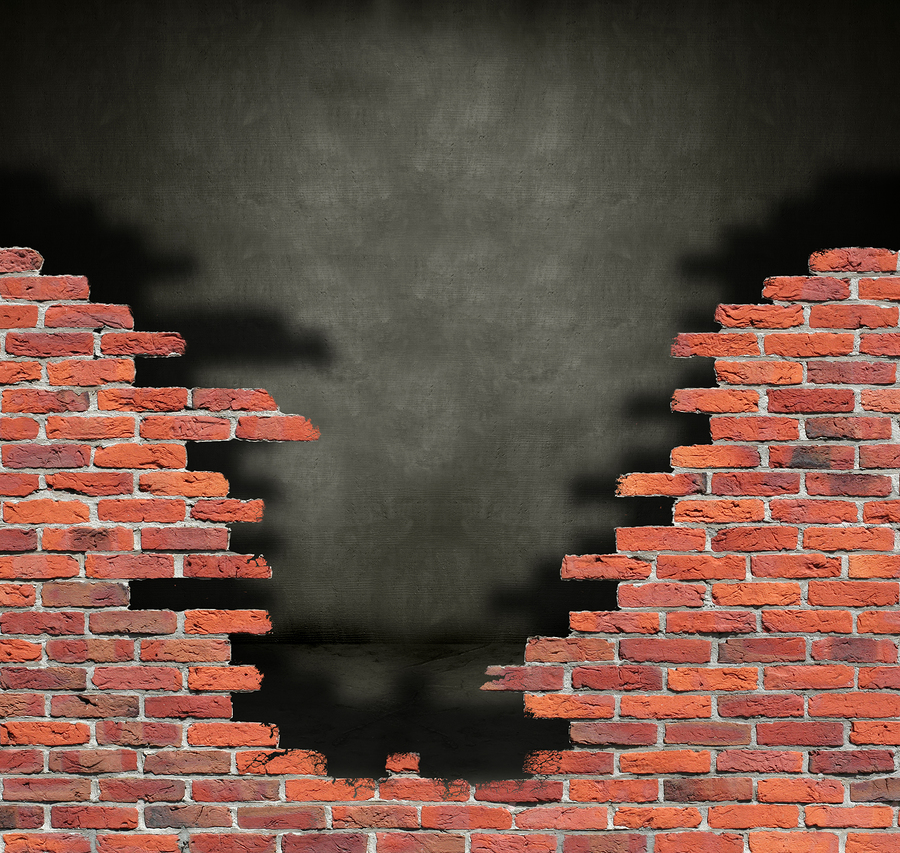 A popular restaurant, Berkeley Corner at Taman Berkeley here, was demolished by the authorities in an operation last night.

Klang Land and District Office said in a statement today the demolition work was carried out as the restaurant was built on  government land.

“The action was taken in accordance with the Shah Alam high court order dated July 19, which ruled the plaintiff had to demolish the building structure on the site within a month and if the plaintiff failed to do so, it would have to bear the cost of demolition.

“In this regard, the Klang Land administrator issued a seven-day notice to the owner on Aug 26 to vacate the site.”

The statement said due to the owner’s failure and unwillingness to demolish the building and vacate the land, enforcement action had to be taken.

Encroachment and unlawfully occupying government land is an offence under Section 425 of the National Land Code 1965 and punishable by a fine not exceeding RM500,000 or imprisonment of not more than five years or both, if convicted.

The restaurant has been in operation since 2000, and in August 2017 the authorities tried to demolish it but had to cancel after chaos broke out as the public and several non-governmental organisations opposed the move.

Checks at the site found demolition work had been carried out at about 10.30pm and the structure of the restaurant completely torn down at 12.10am.

Although there was some commotion at the beginning, but it was brought under control by the police and the demolition work was carried out smoothly.