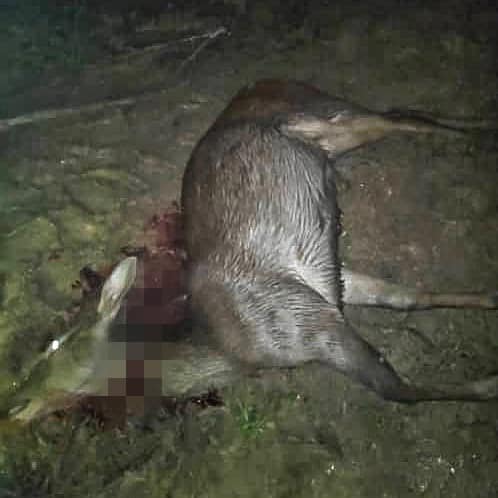 The Sultan of Johor, Sultan Ibrahim Sultan Iskandar has expressed anger over poaching activities that are still going on in the state forests.

He was also disappointed no action has been taken against the perpetrators even though he had raised the issue several times.

Sultan Ibrahim said he was exasperated after receiving photographs of a large-scale poaching activity that took place in the state last night.

“How could such a thing happen? I want the Wildlife and National Parks Department (Perhilitan) and the police to immediately conduct an investigation and prepare a full report on last night’s incident.

“All the poachers are also believed to have owned a homemade shotgun,” he said on his official Facebook page today.

The ruler also wants the perpetrators be brought to justice. Sultan Ibrahim said based on preliminary information, the illegal activities took place in several locations including Endau Rompin, Mersing and Kahang.

Animals such as mousedeer and porcupines are being poached on a large scale to be sold for traditional medicine purposes, he added. 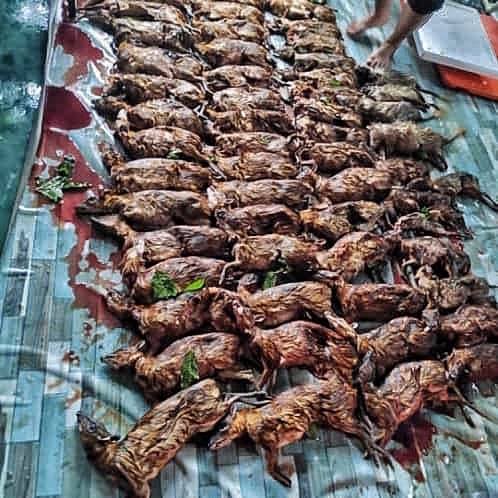 His highness also wants the authorities to investigate the possible involvement of insiders in the illegal activity.

“I want the police to conduct an audit on firearm licence ownership involving individuals, companies and plantations in the state. Why are so many people having a shotgun? Of course, it is for hunting.”

Sultan Ibrahim stressed hunting activities are strictly prohibited in the state – except to control wild animals in agricultural areas.

Terengganu Fire and Rescue operations centre officer, Senior Assistant Controller Shahrizal Shamsudin said after receiving a distress call at 8.20am, a team were deployed to the location.

“Upon arriving, we found a turtle trapped under a fallen tree. We then cleared a path and cut the tree. The turtle was successfully freed and was not injured. We then released it back to the sea.”

He said the operation ended at 10am.