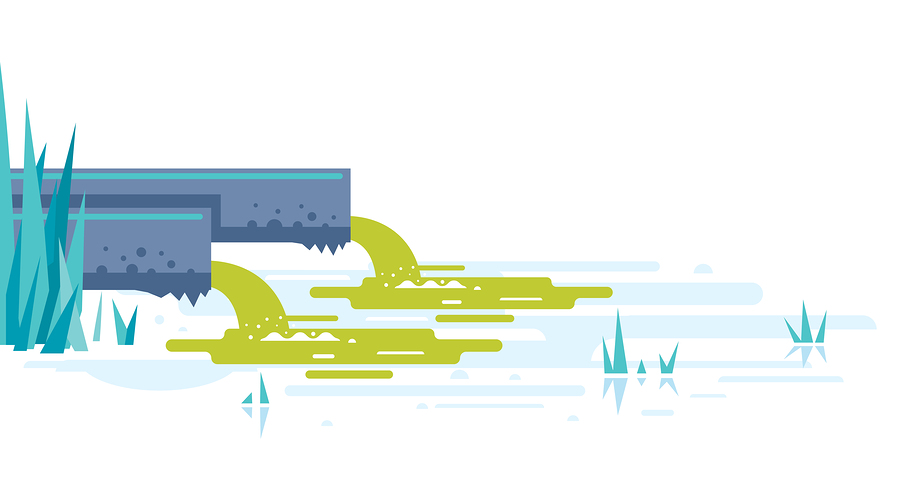 The Johor Department of Environment (DoE) has suspended the licence of a palm oil factory for three months, effective yesterday, after it was found to have caused the pollution in Sungai Sembrong Kiri, near Kluang, two days ago.

State Health and Environment Committee chairman R. Vidyananthan, in a statement today, said the action was taken following complaints about pollution in the river last Tuesday (Oct 13) which led to the closure of the water treatment plant at Semberong Timur.

Following investigation, it was found the wall at the catchment pond of a palm oil palm factory had burst. The Kluang Branch DoE then issued an order for the factory to stop operation immediately, he said, adding that the factory had also taken action to repair the burst wall.

He said the public with information on the incident to contact DoE at its toll free line 1-800-88-2727 or send email to [email protected] and through DoE e-aduan at https://eaduan.doe.gov.my.

In GEORGE TOWN, atotal of 26 pig farms in Kampung Selamat, Tasek Gelugor were found to have dumped sewage and animal faeces directly into the river in the area, the Penang state assembly was told today.

State Agrotechnology and Food Safety Committee chairman Dr Norlela Ariffin said the Seberang Perai City Council (MBSP) had currently referred the owners of the pig farms to court while waiting for the Penang Pig Farming Enactment 2020 to be enforced next year.

“Through the enactment, the action to demolish pig farms that do not follow the conditions – including dumping waste into the river – can be taken by the Local Authority (PBT),” she said when wrapping up her debate on the Supply Bill and the motion on the 2021 Development Estimates during the state assembly sitting at Dewan Sri Pinang today.

While waiting for the new law to take effect from Jan 1, she said the state government had – in collaboration with various agencies – taken several measures to solve river pollution problems due to the discharge of sewage from pig farms.

“Among them is the cooperation with the Department of Irrigation and Drainage (DID) to set traps in the drains so that pig farm sewage waste does not directly enter the river. In addition, we are also working with Indah Water Konsortium (IWK) and Tenaga Nasional Bhd (TNB) to dispose of the pig waste, including converting it for use in the biogas industry.”

Through the enactment as well, Norlela said all pig farm owners are required to upgrade their farms to become closed farms and ensure the farms have sufficient area to build sewage ponds so that the waste is not dumped into the river.

She said so far 112 applications were received to build pig farms.

“The number of pigs did not decrease even though there are less farms now. Some 60% of pig farms are operating in excess capacity, that is why it has an impact on those applying for a licence. This is because they (applicants) have to follow the conditions set by the Veterinary Department by taking into consideration the size and area of a farm.”