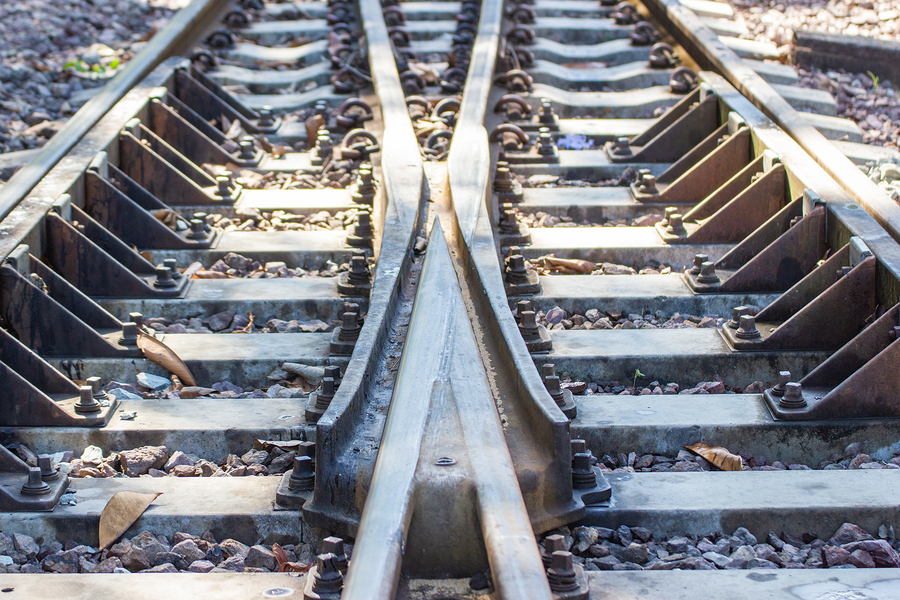 After three postponements, Malaysia and Singapore have finally agreed to proceed with the Rapid Transit System (RTS) construction.

RTS, a 4km rail line connecting Bukit Chagar in Johor Bahru and Woodlands in Singapore, will help reduce congestion on the Johor Causeway.

The RTS project has gone through a series of discussions under three Malaysian prime ministers and is expected to cost about RM10 billion, with the specifications having been agreed upon by Malaysia and Singapore.

The two-phase project is expected to begin in 2021 and be completed by the end of 2026.

“Whatever the amount, we will decide the same fare but in their respective currencies, and that will be announced before (RTS begins) operation.

“It will not be costly. We have to consider the B40 group and those who are daily commuters,” he told a press conference on the resumption of the RTS project here today.

To a question, Wee denied that the fare will be fixed at S$10. “We have to care for the interests of people. Your figure is incorrect. That is all I can confirm.”

Asked if the current economic situation would result in delays or an increase in costs, Wee said he is confident the project would be developed according to schedule.

“This project will be treated with urgency because of the Johor Causeway congestion. Both countries have held implementation discussions, and the first four years is for public infrastructure and the next year for its system.

The project is estimated to cost RM10 billion, Wee said 61% of the cost would be funded by the Singapore government and the rest by the Malaysian government.

Wee said the project involved two phases, with phase one commencing in early 2021 until the end of 2024, encompassing the construction stage or development of civil structures.

Phase two will start from early 2025 until the end of 2026, involving the construction of systems such as signals, rolling stock, telecommunications, and system testing.

Asked on the need to have a depot in Wadi Hana in Johor Bahru, Wee said the facility is necessary for maintenance of the RTS which uses the Light Rail Transit (LRT) system as Singapore uses a different system, the Mass Rapid Transit (MRT) system.

“However, the size of the land for the depot has yet to be finalised as we need to talk to the state government. For now, we have identified 40 lots (of land), so the actual size will be confirmed soon.”

Meanwhile, in a joint statement here, Malaysia and Singapore said they have successfully concluded three key agreements necessary to resume the RTS project.

They have concluded an agreement to amend the RTS Link Bilateral Agreement between the Malaysian and Singapore governments.

In addition, the Malaysian government and Singapore’s Land Transport Authority have also signed a concession agreement to appoint RTS Operations as the OpCo for the first 30-year concession period.

“Today’s event marks the culmination of several months of hard work, during which officials on both sides worked closely to find a common way forward on this project, despite the challenges faced during the unprecedented Covid-19 pandemic,” said the statement.

Both countries said the successful resumption of the RTS Link Project underscores the deep and enduring bilateral relationship between the two countries, and the collective desire to strengthen their win-win partnership.

The project is expected to cost about RM3.7 billion, with the specifications having been agreed upon by Malaysia and Singapore.