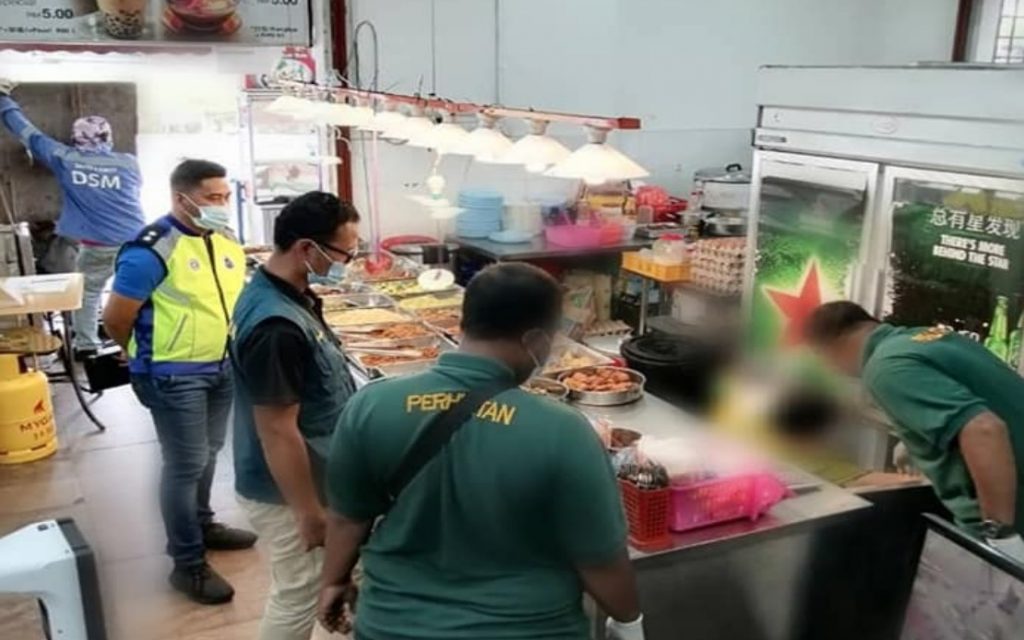 The restaurant looks ordinary from the outside but inside diners are served exotic meat like wild boar and the Malayan water monitor – both protected species.

He said the 57-year-old premises owner didn’t have the documentation or Perhilitan licence to possess wild meat. One of his workers from India, too, had invalid travel documents.

He said the suspects are under police custody at the Seri Alam IPD and that the case is being investigated under the Wildlife Conservation Act 2010 (Act 716) for not being able to provide documents required for possession of wildlife.