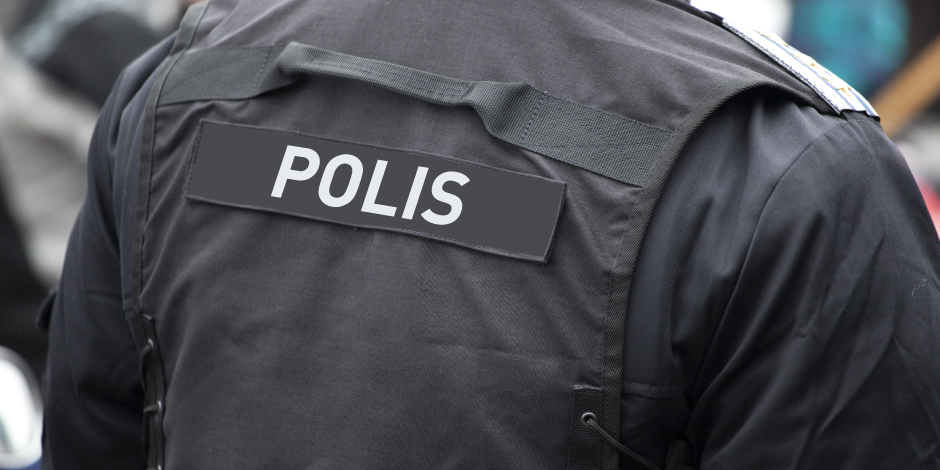 In efforts by the police force to focus on giving better, fair and transparent service delivery to the people, he said the security force had been burdened by unexpected and petty issues.

“Such issues pose a burden to the police, they should not have cropped up. After achieving 62 years of independence, we should be smart in our thinking, Sadly this is not the case. It looks as though maturity had brought about backwardness in the thinking of the people…it is regretful.

“I urge the people who liked to touch on racial and religious issues to be more mature in their thinking. Eventually, if there are chaos in the country, all of us will suffer. No one will benefit from it.”

He was asked to comment on the dissatisfaction of certain quarters regarding the court order prohibiting the organising of a conference to protest the teaching of Jawi script in vernacular schools – which had originally been scheduled to be held in Kajang today.

Kajang district police chief ACP Ahmad Dzaffir Mohd Yussof had said police handed over the court order at about 5pm yesterday and Chinese education group Dong Jiao Zong subsequently said it decided to cancel the conference after being served with the court order.

IGP Abdul Hamid said he believed police applied for the court order on security ground but he declined to elaborate.

“It is better for the conference to be cancelled or reorganised in a way that would not touch on the emotion and sentiment of other people. I hold firmly to the principles of democracy. The people are free to voice their views but within safe parameters.

“If there are elements of provocation, the police are the most qualified to make an assessment. I as the Inspector-General of Police have no hidden or narrow agenda to stop the conference. I do not play politics.”