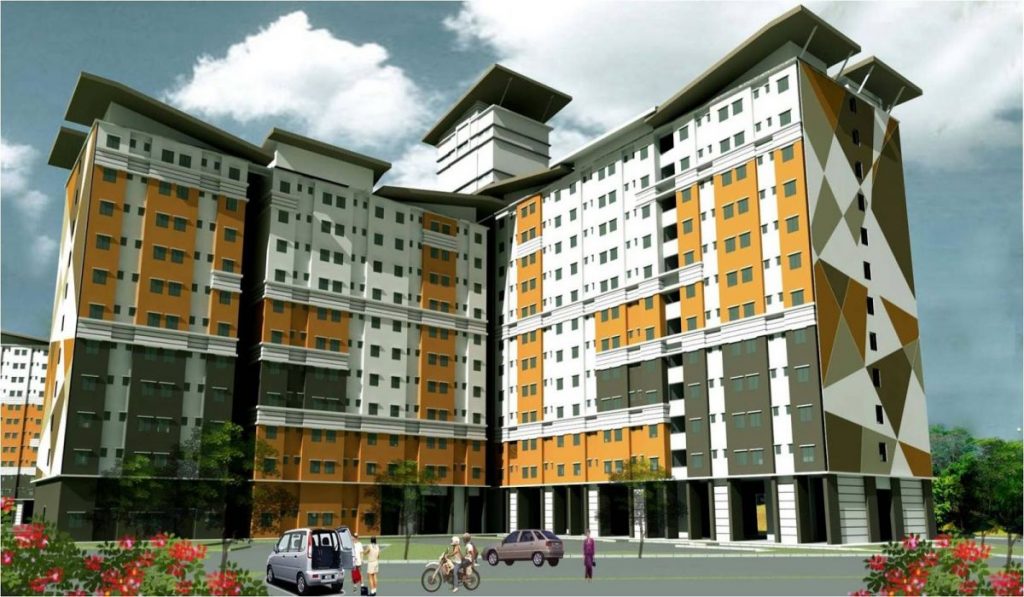 Minister Zuraida Kamaruddin said the officers would be stationed permanently to oversee the secretariat at the selected PPRs.

She said the initiative was carried out because the level of awareness on hygiene and upkeep of premises among residents in such housing areas is still low.

“We will identify places which are especially dirty, with trash scattered everywhere and so on, for us to implement the programme because we believe if we could improve the awareness of people in these places, the impact will be felt nationwide.

Zuraida said her ministry hoped to establish such secretariat at 10 PPRs this year and at another 20 PPRs next year.

On the Eco-Community Programme, she said it was introduced to encourage the involvement of the local communities, especially PPR residents, in maintaining public hygiene and to prioritise health.

She said the programme also helped to raise community awareness of the importance of waste segregation as well as in generating additional earnings with recycled waste.

“We want to encourage the PPR residents to understand the ecosystem of the National Cleanliness Policy by turning waste into money. We hope this activity will help the residents generate extra earnings by sending items which can be recycled to the solid waste management companies appointed by KPKT.

“Redemption will be in the form of cash and groceries items. We are also figuring ways on how to change the redemption into maintenance fees for those who cannot afford (the maintenance fee).”

A total of 46,873 private affordable homes costing below RM300,000 each will be built in six states within the next three years, she said yesterday.

She said the state-owned Menteri Besar Incorporated Selangor has agreed to build 30,000 homes in Selangor, while the remaining 16,873 houses in other states would be built by 11 private housing developers on private land.

The first phase of affordable houses with a minimum built-up area of 900 sq ft would be built in strategic locations in Selangor, Kuala Lumpur, Melaka, Terengganu, Johor and Sabah, she told reporters at the pre-launch ceremony of the private affordable homes.

“Although the houses will be built on private land, the ministry has set conditions that the property should be built in major suburbs, near to basic amenities such as transport facilities and schools.

“Besides, the developers are also reminded to provide complete infrastructure facilities such as swimming pools, multipurpose halls, surau and playgrounds.”

The ministry is also in talks to develop another 15 to 20 new projects under the second phase of private affordable housing and it is expected to be finalised in January next year, she said.

In another development, Zuraida stressed that the Pakatan Harapan (PH) government never granted an extension of time (EOT) to developers who failed to complete their housing projects in the stipulated period.

She sadi the National Housing Department is very strict on the issue of EOT where consideration would be only given to projects that had not yet begun.

“Under the PH government, we never granted EOT to ongoing projects so as to protect the buyers’ interests.”