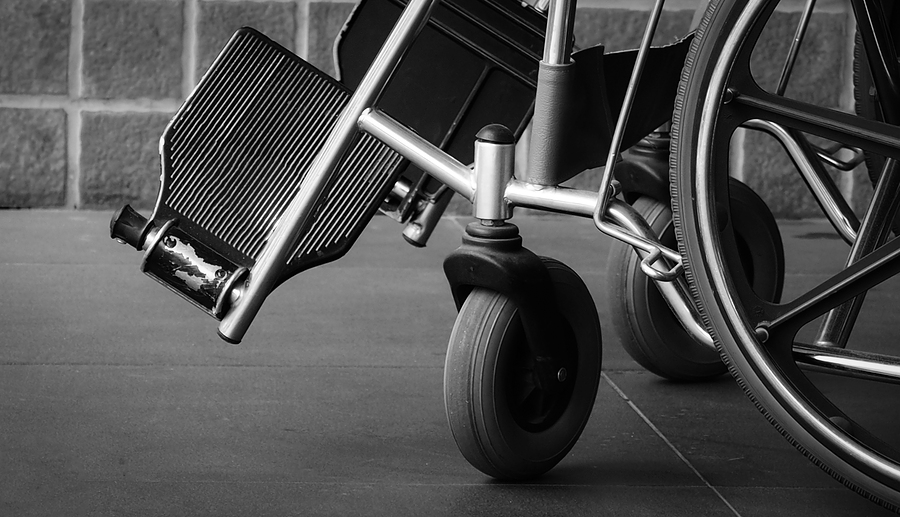 She was constantly bullied by her schoolmates. She was even assaulted for not giving in to their demands for money. As a result, she suffered serious back injuries and could not walk properly.

The Year Three student of a school near Ayer Hitam here, who wished to be known only as Angah, claimed that three pupils – including a boy – had been abusing her since last year.

Two days ago, her mother lodged a police report on the alleged abuse.

Angah, the second of four siblings, said she had to save up her pocket money or ask from her older sister in order to pay them protection money.

“They always insulted me and my father and demanded money from me. One of them even kicked and beat me up.

“They threatened me, saying they would just tell the teacher I borrowed their money if I reported the matter,” said Angah, 9, when met at her house in Kampung Gerbi, Ayer Hitam, today.

Angah is now using a wheelchair because of the injuries and is fearful of going to school.

Her mother, who wished to known only as Asma, 32, said her daughter had been complaining of back pains and could not walk properly since June.

Angah was admitted to Hospital Sultanah Bahiyah from July 15 to 22 where an MRI scan showed she had suffered spinal injuries.

“I am disappointed with the school because whenever I complained they merely said they would investigate the matter,” said Asma, who works at a hospital in Alor Setar.