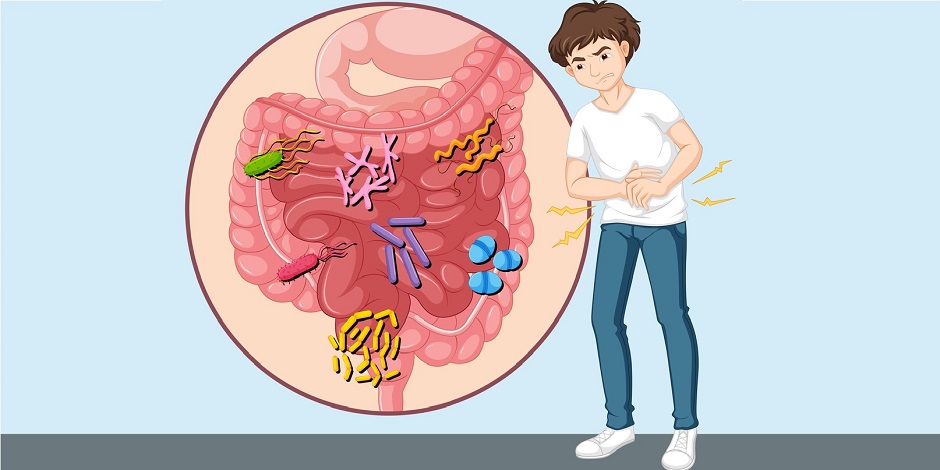 At least 48 people have been treated as at noon today after they suffered food poisoning – believed from eating a local dessert (puding buih), which was bought on Friday.

State Health director Dr Nor Azimi Yunus said out of the 48 victims, 20 were admitted to Sultanah Nur Zahirah Hospital (HSNZ) here where one of them was warded in the intensive care unit (ICU) but the patient was reported to be stable.

“Four other patients were admitted to private hospitals while the remaining victims received outpatient treatment. Most of the patients experienced symptoms such stomachache and diarrhoea.

“The department is still investigating the actual source of the food poisoning incident as other patients maybe exposed to the same risk,” she said in a statement today.

She added that the food poisoning case went viral on social media since yesterday as the victims were believed to have purchased the food online.

“The department began receiving notifications on episodes of food poisoning starting yesterday and so far there were 48 cases from two districts, Marang and Kuala Terengganu.

“We hope all traders and members of the public would continue to stress on food safety especially on maintaining a high level of cleanliness.”

She added that food must be eaten not more four hours after it has been prepared and if it is to be kept, it must be stored at the appropriate temperature and should be heated up to prevent food poisoning.

“The people should be sensitive to food safety and practise the concept of look, smell and feel before eating to avoid consuming food that has gone bad.”