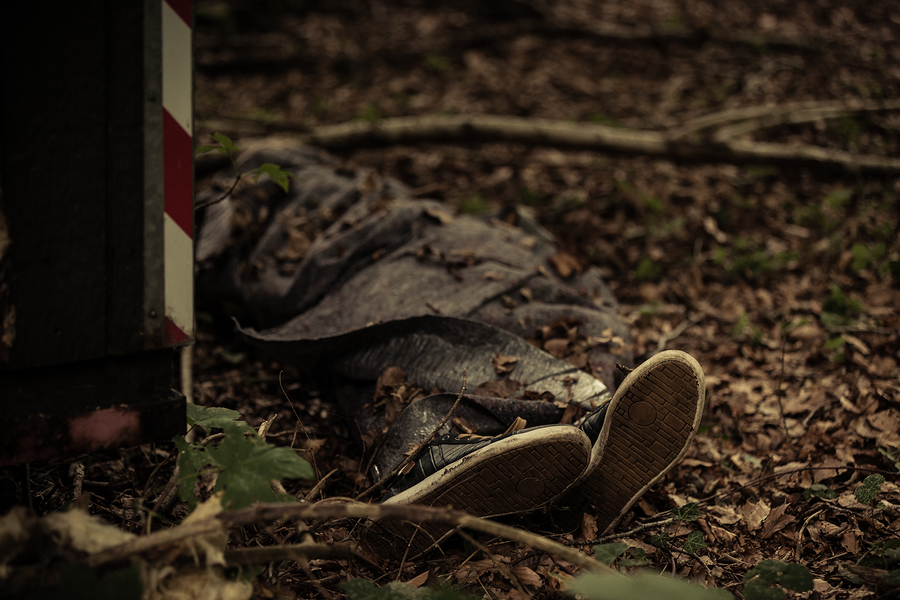 The search-and-rescue team looking for a missing foreign teenager has found a body believed to be of a female, according to the police.

The body of a fair-skinned woman found near The Dusun resort in Pantai today has been confirmed to be that of Nora Anne Quoirin, 15, who was reported missing on Aug 4.

He said the post-mortem would be done at the hospital at 10 am tomorrow.

He had earlier said the body was found at 1.57pm about 2km away from the resort where a missing teenager had been staying.

The unclothed body, found near a stream about 2.5km from the resort, was winched up and then flown by helicopter to a nearby hospital, he added.

A massive search-and-rescue was conducted for Nora Anne, a 15-year-old Franco-Irish girl, who went missing from The Dusun resort here.

Nora Anne’s family found her missing from her room at 8am on Aug 4. The family had checked in a day earlier for a two-week holiday in the country.

The eldest of three siblings had been vulnerable since birth, never went out alone and had limited verbal communication skills, her family said last week. She had visited many countries in Asia and Europe but never before wandered off, they added.

Yesterday, the family offered a reward of RM50,000 to anyone who could provide information that can help find Nora Anne.

Several policemen from England, France and Ireland are reported to be in Malaysia to help in the investigation into the disappearance of the teenager.