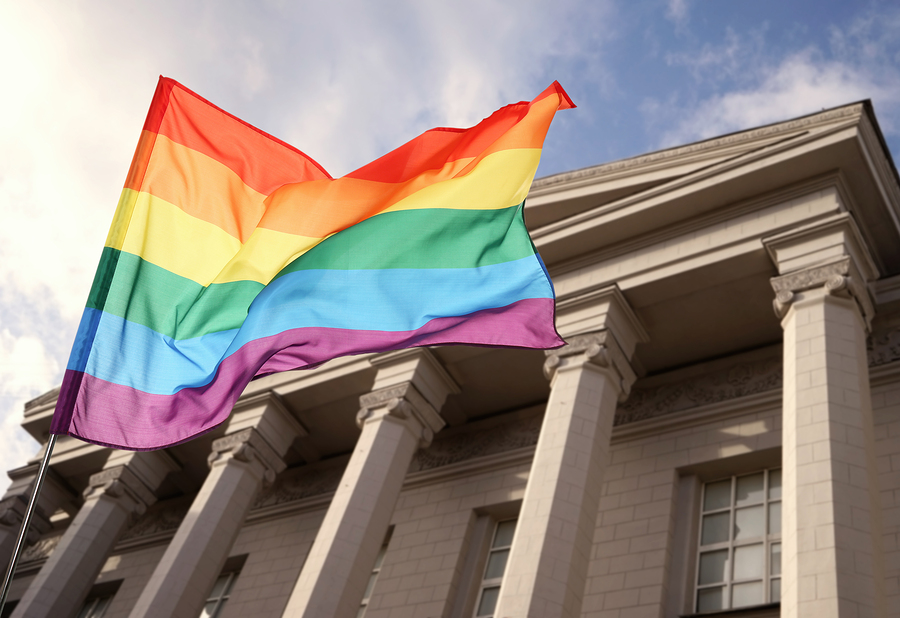 A Malaysian man arrested in 2018 for having sexual relations “against the order of nature” today won the first legal battle against homophobic Islamic regional laws used to persecute the LGBT community in this country.

The Malaysian LGTBQ+ network welcomed the ruling of the country’s highest court in the case of the man, prosecuted under Islamic laws in Selangor.

In a unanimous decision, the judges declared the Selangor state legislature and authorities did not have the power to make or enact such a law – since the matter comes under the jurisdiction of the national parliament.

She said Section 28 contravened the State List in the Ninth Schedule of the Federal Constitution which stipulated that state legislatures have no power to make law on matters that were included in the Federal List.

Justice Tengku Maimun said the State List allowed the creation of offences against the precepts of Islam but the powers were limited by the “preclusion clause” and only on matters listed in the State List.

Malaysia has a dual justice system in which Islamic courts rule on matters related to religion and Muslim families.

Some states have Islamic laws running alongside civil laws. In more than half of the 14 states governed by syariah law, authorities impose punishments ranging from caning to jailing for same-sex relationships.

The court’s ruling essentially means the law is repealed. Section 28 of the enactment makes it in an offence for any person who performs sexual intercourse against the order of nature with any man, woman or animal and shall be liable to a maximum punishment of RM5,000, three years in prison, six lashes, or a combination of the three.

Chief Judge of Malaya Tan Sri Azahar Mohamed delivered a summary of his separate ground of judgment to explain the important constitutional issues in the case and to give his views why the remedies sought by the petitioner should be granted.

He said Parliament is conferred the power to enact laws relating to sexual intercourse against the order of nature as that offence fell within the ambit of “criminal law” in the Federal List.

Justice Azahar said Section 28 of the enactment is invalid as the state legislature made that provision with respect to a matter which it did not have the power to make, adding that only Parliament could enact such law.

“Any attempt to regulate the right of persons professing the religion of Islam to a particular belief, tenets, precepts and practices by way of creation of offences can only be done by legislation passed by state legislature pursuant to Clause 2 of Article 74 of the Federal Constitution,” he said, adding that religious offences have nothing to do with criminal law.

Gay rights activists say the authorities use the law to persecute LGBT communities for their sexual orientation and gender identity.

“We are extremely satisfied with the historic development. It marks a monumental progress for LGBT rights in Malaysia,” activist Numan Afifi said. “We have worked hard for many years to live with dignity without fear of prosecution.”

The man, who appealed against the law, was arrested in 2018 with 10 other people for having sex in an apartment.

Human rights groups have warned of rising intolerance and deteriorating rights situation for the LGBT community in Malaysia.

The man obtained leave from the Federal Court to commence proceedings by way of a petition against the Selangor government to seek for a declaration that Section 28 of the enactment is invalid.

On 21 Aug 2019, the chief syarie prosecutor through the syariah prosecutor preferred a charge under Section 28 of the enactment against the man in the Selangor Syariah High Court.

The man, whose identity is being withheld on the request of his lawyers, was charged with attempting to commit sexual intercourse against the order of nature with certain other male persons in a house in Selangor on 9 Nov 2018.

He pleaded not guilty to the charge and his trial at the Syariah High Court has been stayed pending the outcome of his legal challenge.

In declaring the Selangor enactment as unconstitutional, they said the court has clarified the State Legislative Assembly can only enact purely on religious offences where such offences would fall within the jurisdiction of the Syariah Courts.

“The court has clarified that there is one system of general criminal law, applicable to all persons, and another system of purely religious law in which offences can only relate to matters of religion.”  This would ensure the law is applied without discrimination, they added.