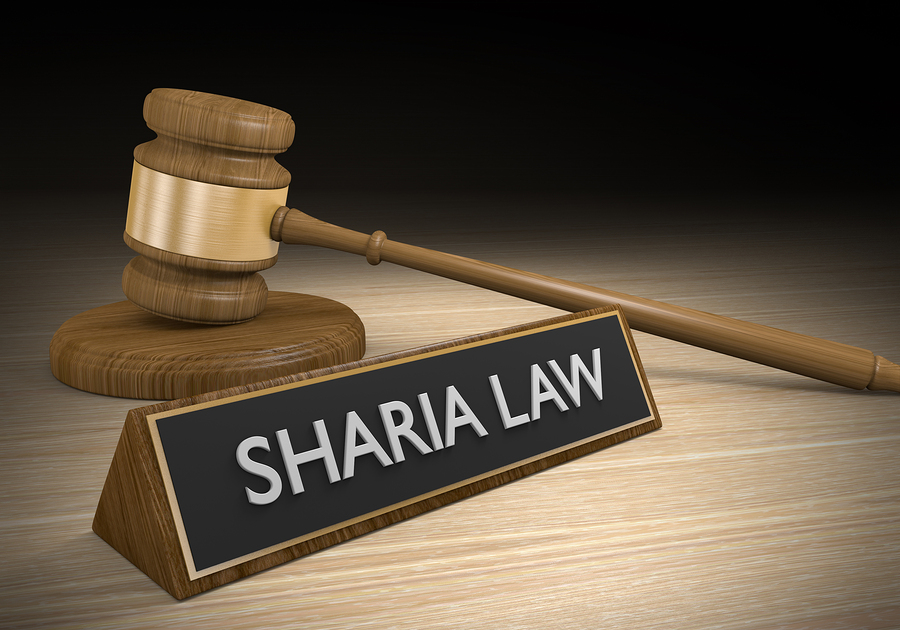 The Selangor Shariah prosecution cannot proceed with its case against ZI Publications Sdn Bhd director Mohd Ezra Mohd Zaid in the Shariah Court in relation to Irshad Manji’s book, deemed to be against Islamic law.

This was after the Federal Court’s refusal to grant leave to appeal sought by the Selangor Islamic Religious Department (JAIS) and four others against the Court of Appeal’s ruling of quashing the Selangor Shariah prosecution chief’s decision to prosecute Mohd Ezra in the Shariah Court for the publication, distribution and possession of Irshad Manji’s book.

“This is a unanimous decision. We apologise to Puan Fatimah (Selangor state assistant legal adviser, Siti Fatimah Talib who represented the appellants) as we are not with you, we are with Encik Fahri (Mohd Ezra’s counsel, Fahri Azzat).

“This application is dismissed with costs to be paid to the first respondent (ZI Publications) and second respondent (Mohd Ezra),” said Justice Zaleha, who presided over the case with Justices Datuk Zabariah Mohd Yusof and Datuk Harmindar Singh Dhaliwal.

The appellants had sought leave to appeal against the Court of Appeal’s decision on Sept 25, last year which ruled in favour of Mohd Ezra, 37.

In allowing his appeal, the appellate court granted him a certiorari order quashing his arrest and prosecution by the Selangor Shariah prosecution chief, besides costs and damages for mental distress, agony and torture as a result of JAIS’s wrongful action against him.

Incidentally, the Home Ministry’s prohibition order on both the original English version and Bahasa Malaysia translation was only gazetted the same day.

ZI Publications and Mohd Ezra subsequently filed an application for a judicial review to challenge the raid conducted by JAIS and on 7 March 2108, the Kuala Lumpur high court dismissed their application and they later brought the matter to the Court of Appeal.

Mohd Ezra was also charged at the Lower Shariah Court in 2013 and he pleaded not guilty to the alternative charges of publishing, distributing and possessing the books.

At the outset, Siti Fatimah submitted that Mohd Ezra was facing charges under Section 16 of the Shariah Criminal Offences (Selangor) Enactment 1995 – which states any ‘person’ shall be guilty of an offence for possessing, publishing or printing any book or document containing anything that is contrary to Islamic law.

“This enactment does not define how the company (ZI Publications) could be charged. Although the provision in Section 16 does not have the definition of ‘person’, (Section 3 of the) Interpretation Act) could be applied to charge the company (ZI Publications) under the enactment, whereby this section (Section 3) enables a company to be termed a person,” said Siti Fatimah, who was assisted by state legal officer, Muhammad Haziq Hashim.

Section 3 of Interpretation Act states that a “person” includes a body of persons, corporate or unincorporated.

Fahri argued the questions of law that had been put forward basically dealt with two issues – whether a company could be charged in the Shariah Court and whether a director could be held personally liable for shariah offences purportedly committed by a company.

“There is no controversy over these questions and it actually stems from a misunderstanding of who will the shariah law apply to. So we say at the outset that all these questions have already been dealt with and answered in a previous Federal Court case.”

The lawyer also pointed out that Section 1 (2) of the Shariah Criminal Offences (Selangor) Enactment 1995 states this enactment shall apply to Muslims only.

“So it’s not simply ‘person’, it applies to ‘persons’ professing the religion of Islam.”

Mohd Ezra, when met by reporters, said he felt great as this was the final threshold and the learned judges supported the decision made by the appellate court.

“So I’m hoping to be able to take today’s decision or rather the appellate court’s decision to the Selangor Shariah Court and hopefully all charges will be dropped as a result of it. This is a very good day for me after eight years,” he said, adding that the case in the Shariah Court had been fixed for mention on Nov 5.