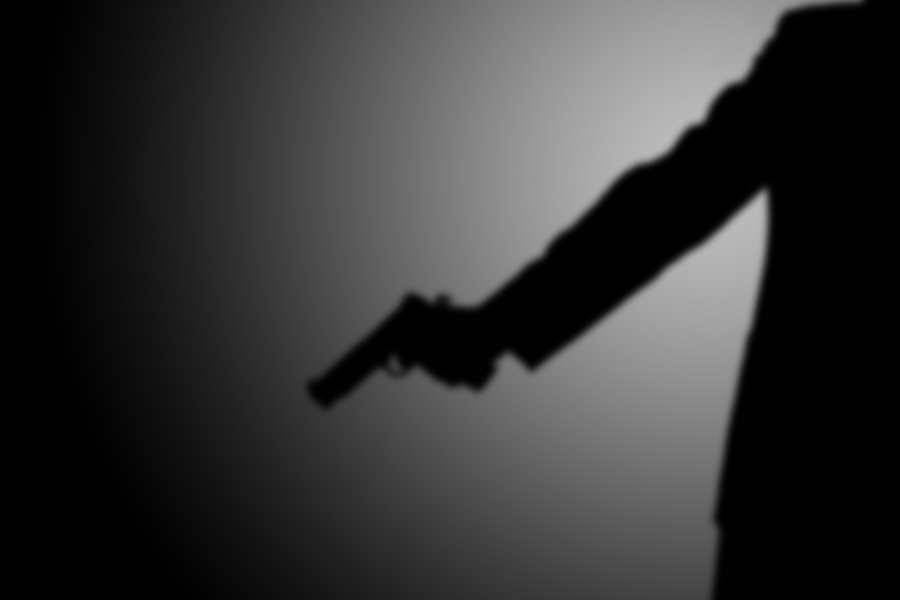 Sabah Police yesterday confirmed a family of six – including two women and an eight-year old boy – were killed, believed to have been shot in the southern Philippines waters on Tuesday.

He said the victims were believed to be heading to Siasi in the southern Philippines to celebrate Maulidur Rasul with their families.

“While on a boat to Siasi during night time, they were believed to have ran into an unknown boat.

“A group of individuals on the unknown boat had approached their boat and fired shots,” he said, adding the shots killed six while two others on the boat managed to hide and were found safe.

He said the families of the victims, who were worried about them when they failed to arrive at their destination, went out looking for them and found a boat drifting with six bodies and two survivors on it.

“Their families brought them back to Pulau Denawan for burials before the public found out about it and lodged a police report,” he said, adding that all victims were buried on Friday.