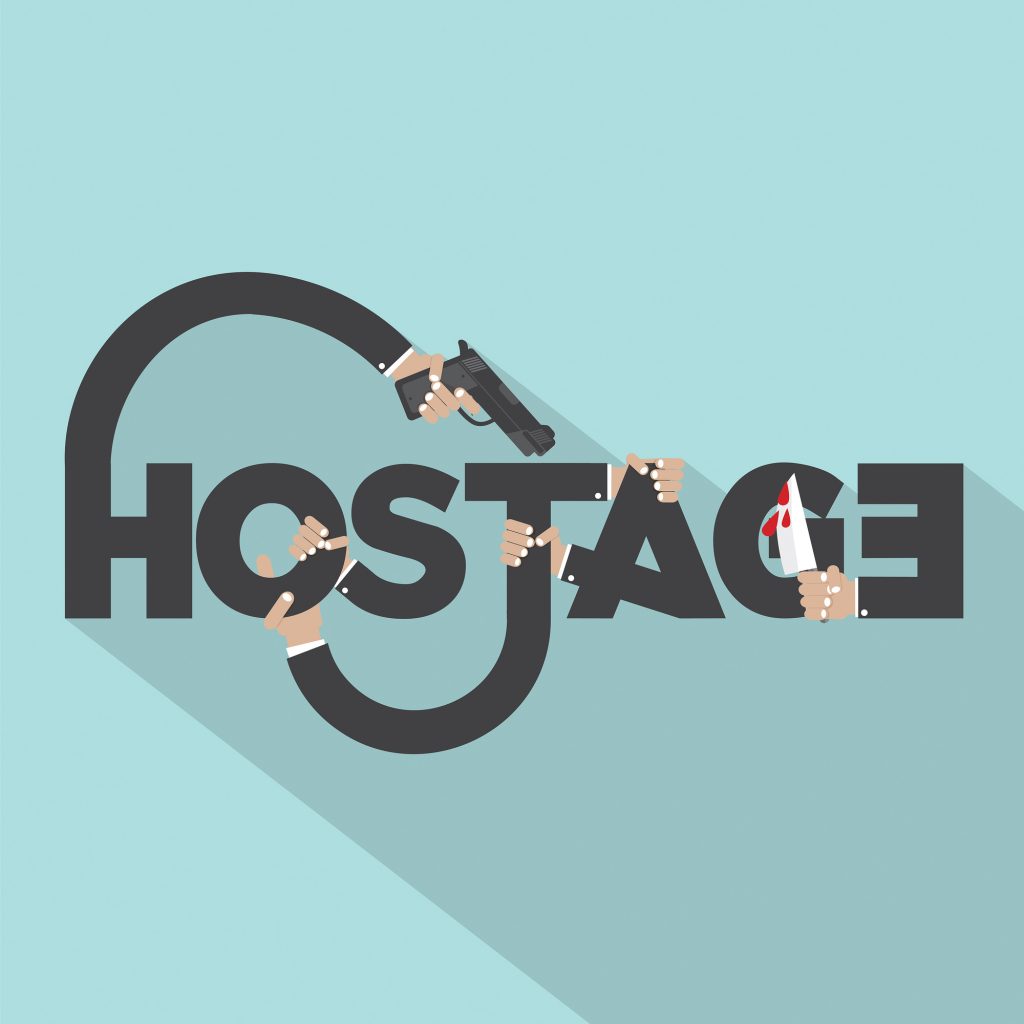 He said the incident occurred between 9am and 10pm, when eight fishermen went out to sea – before five of them were believed to have been abducted.

“ESSCom is currently investigating and gathering more information from the three fishermen who escaped abduction,” he said when contacted, but declined to comment further.

Yesterday, it was reported that eight fishermen were believed to be missing in Tambisan waters near Lahad Datu.

The fishing boat registered in Sandakan was found without its crew in Tangusu Bay waters at 12.40pm yesterday.