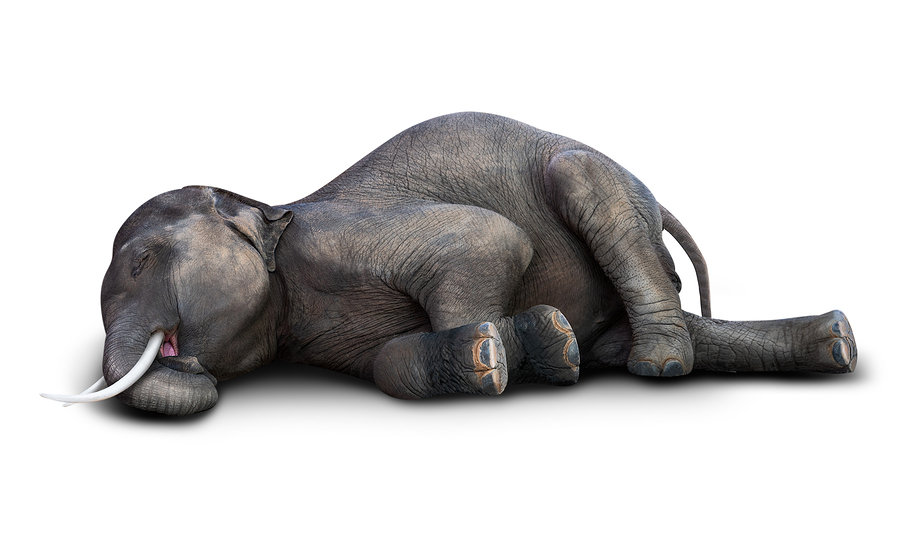 A five-year-old male elephant was found dead at the Malangking Farm in Sukau, near here, on Wednesday (Dec 25).

“The Department of Wildlife received information from the public at 12.57pm about an elephant roaming along a road near the farm in an unstable state.

“Acting on the information, the department’s staff went to the farm to confirm the matter but the carcass of an elephant was found instead,” he said in a statement yesterday.

Following the discovery, Dzulbaharin said the Wildlife Department filed a police report at 8.05am on Thursday.

“Following the report, the police began investigations at the scene with the Kinabatangan Wildlife Department and the Kota Kinabalu Veterinary Unit.”

He said an autopsy found no signs of injury or gunshot wounds on the animal’s body.

“However, an examination of the internal organs showed suspected traces of a lung infection.

“A total of seven samples were taken to be analysed at the Department of Chemistry Malaysia to identify the cause of death of the elephant.”