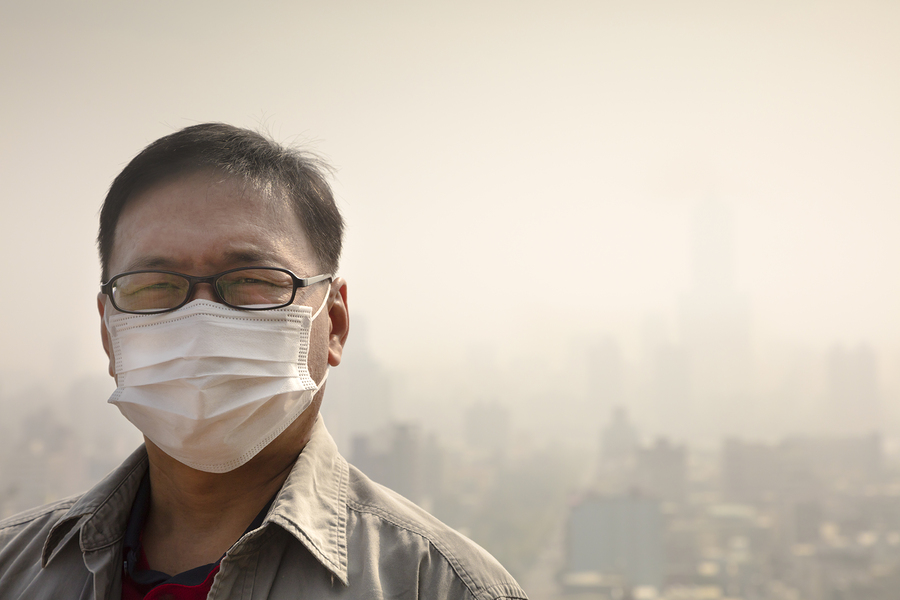 The Air Pollution Index (API) readings around Sarawak have shown improvement in general as of 4pm today.

However, the Automated Air Quality Monitoring Station located at the Miri Industrial Training Institute still recorded a hazardous API-level of 336.

According to data released by the Department of Environment (DoE), the API reading at SK Kuala Baram 2 showed good recovery from being at the hazardous level (312 API reading) at 10am to very unhealthy (272) as at 3pm.

Meanwhile, air quality Sri Aman is still considered to be unhealthy with an API reading of 134. The API readings in Sibu, Miri and Kuching remain in the moderate category with the respective API readings of 79, 80 and 79.

The public can get the latest API readings which are updated on an hourly basis via the DoE website at http://apims.doe.gov.my/v2/ or by downloading the MyIPU smartphone app on ‘Google Play’.

Director-general Norlin Jaafar said this was done as the air quality reached a hazardous level in Miri and a very unhealthy level in Kuala Baram, both places in Sarawak, over the past two days.

“We have also issued directives under Section 31 and Section 37 of the Environmental Quality Act 1974 to all landowners in the peat soil areas of Kuala Baram to prevent and control fires there.

“Also, we have been conducting daily patrols in areas at risk of open burning as well as providing the Air Pollution Index (API) readings to the Sarawak state disaster management committee for further action.”

Norlin explained that several measures have been taken to address the haze in Sarawak, including stepping up enforcement against open burning and other activities that can aggravate the situation.

In addition, the department is working with other agencies to implement the standard operating procedure on preventing and controlling fires on peat soil and disseminating information, she said.

Norlin said she hoped that all stakeholders and landowners can closely monitor fire-prone areas such as landfills, forests, peat soil areas as well as agricultural and industrial land.

“The people are reminded to not carry out open burning which will affect the air quality. DoE will take stern action against those caught for open burning under Section 29 (A) of the Environmental Quality Act 1974.”