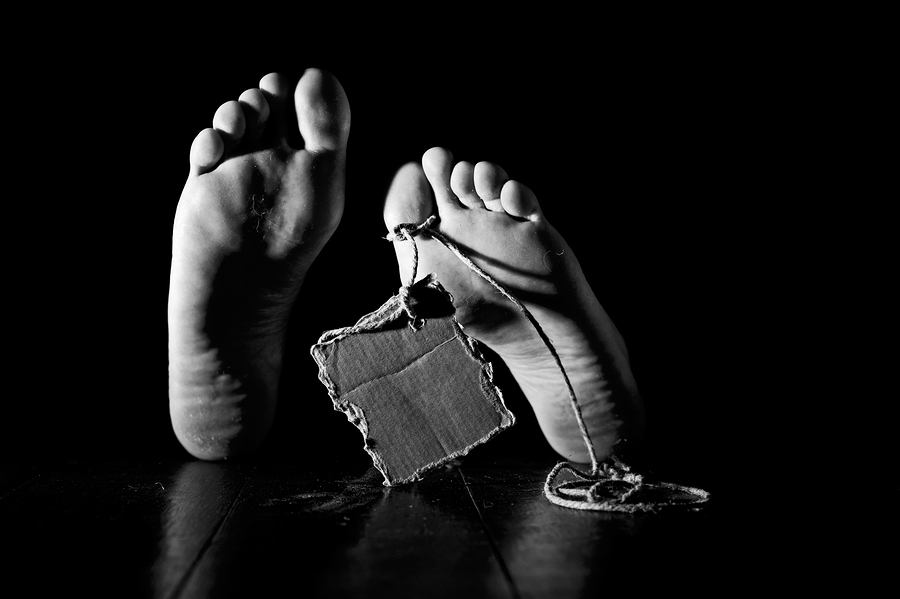 Dr Sahruddin said it was based on test results conducted by Sultanah Aminah Hospital (HSA) on the seven-year-old girl.

“We got them (test results) from HSA. So our statement is based on HSA. If it is from a private (hospital), I would not want to comment. I was basing it on HSA clinical data,” he told reporters after opening the Johor state level Health Carnival organised by the Malaysian Medical Association, here today.

Dr Sahruddin was responding to the disappointment of one member of the girl’s family who claimed Nur Dinie had Influenza A via Facebook.

The Johor Menteri Besar at the same time advised the public not to panic over the current influenza outbreak and noted it is a common disease which usually occurs at the end of the year.

“Influenza or flu is very common especially from November to March due to the weather and people tend to travel abroad at the end of the year,” he said, adding that the public too should maintain good hygiene.

Nur Dinie Damia, who suffered from kidney and liver failure, died at HSA at 10.48pm on Monday (Jan 13) and her remains were buried in Parit Haji Sirat Darat Muslim Cemetery, Kampung Kayu Ara Pasong, near Pontian, on Tuesday (Jan 14).

The girl was treated at HSA since Jan 10 after she was suspected of being infected with influenza but was tested negative for the disease on Sunday (Jan 12).

Meanwhile in GOPENG, Deputy Health Minister Dr Lee Boon Chye today said there is no scientific evidence to support the claim that onions can be used to prevent the spread of influenza.

He was commenting on recent claims circulating on social media that the practice of placing slices of onions around one’s home could absorb the virus and prevent it from infecting humans.

The minister went on to say however there was no harm in adopting such tips or practices – including the use of disinfectant – “as long as they are not undertaken to the point of overdoing things, and do not create panic,” he said, adding “we do not oppose its (onions) use because it will not affect one’s health”.

Dr Lee also called on the public to practise good personal hygiene and have a balanced diet to help prevent against infections.