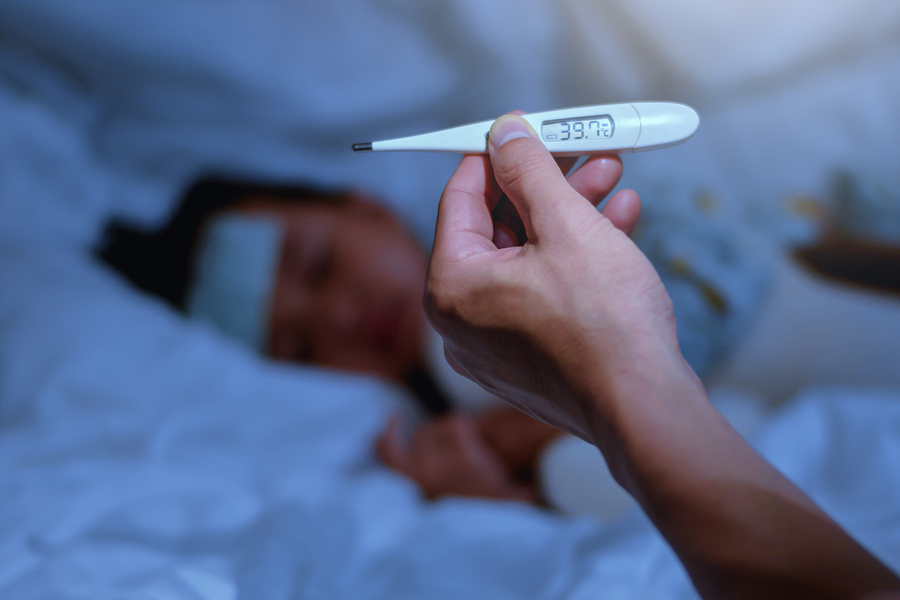 Another case has been confirmed positive for the Covid-19 virus, bringing the total number of positive cases in the country to 19, as of 3pm today.

Covid-19 is the official name announced by the World Health Organisation for the 2019 novel coronavirus.

Health director-general Datuk Dr Noor Hisham Abdullah said the latest case involved a 39-year-old woman from China, who is a friend of case number 14 and daughter of case number 16.

He said the woman and four other individuals arrived in Malaysia from Wuhan, China, on Jan 25.

“As soon as the two earlier cases (the 14th and 16th cases) were found to be positive on Feb 5 and 7 respectively, the woman was placed under surveillance and monitoring.

“Following continuous monitoring by the Lembah Pantai District Health Office, on Feb 12, the woman was found to suffer a fever and cough,” he said in a statement today.

Dr Noor Hisham said the woman was then referred to the Kuala Lumpur Hospital (HKL) for further treatment and investigation.

He said Covid-19 detection and confirmation tests conducted on the woman were found to be positive on the same day.

“The woman has now been placed in the isolation ward in HKL, and is in stable condition.”

Dr Noor Hisham also said the ministry’s Mental Health and Psychosocial Support team has been mobilised since Feb 6 following the Humanitarian Aid Mission to bring back Malaysians and their families in Wuhan, China on Feb 4.

He said the team provides psychosocial support services to the people placed under observation, and to staff of the ministry and other agencies which are involved.

“As of now, two cases have been referred for further treatment due to acute stress and anxiety. They were prescribed medication and are in stable condition.”

He added that PFA is also given to health personnel in the field, including those managing the cases in the hospital isolation wards.

It said two of the Patient Under Investigation (PUI) cases were at the Miri Hospital and one each at the Sibu and Sarawak General hospitals.

“With these new cases, Sarawak has a cumulative total of 80 PUI cases reported between Jan 10 and today, the majority of 59 being Malaysians; 18, Chinese; and one each from Thailand, Indonesia and Canada,” it said in a statement.

However, only 16 cases are awaiting laboratory test results as 64 of the 80 cases have been found negative of Covid-19, it said.

In JOHOR BAHRU, police have opened an investigation paper over the spread of a confidential document on the Covid-19 infection through social media sites yesterday.

Kota Tinggi district police chief Supt Ahsmon Bajah said the investigation was being carried out under Section 203A of the Penal Code and Section 233 of the Communications and Multimedia Act 1988.

“We have launched an investigation into the spread of a classified report meant for Royal Malaysian Police internal circulation only.

“The investigation will focus on identifying how the leakage could occur,” he said in a statement today.

Earlier, a report that a policeman in Kota Tinggi near here was suspected to have been infected with Covid-19 after working in Singapore, made its round on social media platforms such as Facebook and WhatsApp.

The department through its Facebook posting said it had lodged a police report on the matter.

Its director Dr Aman Rabu said sharing the patient’s personal information and name on social media sites, was a violation of the individual’s personal rights.

The department was not involved in the disclosure of the information and investigation into the case was ongoing, he said.

Also, the Domestic Trade and Consumer Affairs Ministry today gave an assurance that there is a sufficient supply of three-ply face masks for the needs of the public, to help prevent the spread of COVID-19 infections.

Minister Datuk Seri Saifuddin Nasution Ismail said the government will purchase ready stock amounting to 400,000 masks from local manufacturers, and the strategy to be employed in distributing the masks will be announced to ensure that the public does not engage in panic buying.

“They (local manufacturers) have agreed to supply face masks, and we have identified the number of masks we need,” he said, explaining that he had reported the matter to the Cabinet and Deputy Prime Minister Datuk Seri Dr Wan Azizah Wan Ismail, who is also the National Disaster Management Agency (NADMA) chairman.

Saifuddin Nasution said the ministry was also looking at other options including getting manufacturers “to produce more (masks) and we have agreed to facilitate whatever problems they might have”, adding that the ministry would place orders with manufacturers as soon as approval was received from the Finance Ministry.

On successive face mask orders which the government would make, consequent to the order for 400,000 pieces of ready stock, the minister said this would depend on the capacity of manufacturers, with some producers informing the ministry that they could produce 200,000 pieces daily, while others could produce 50,000 to 100,000 pieces per week.