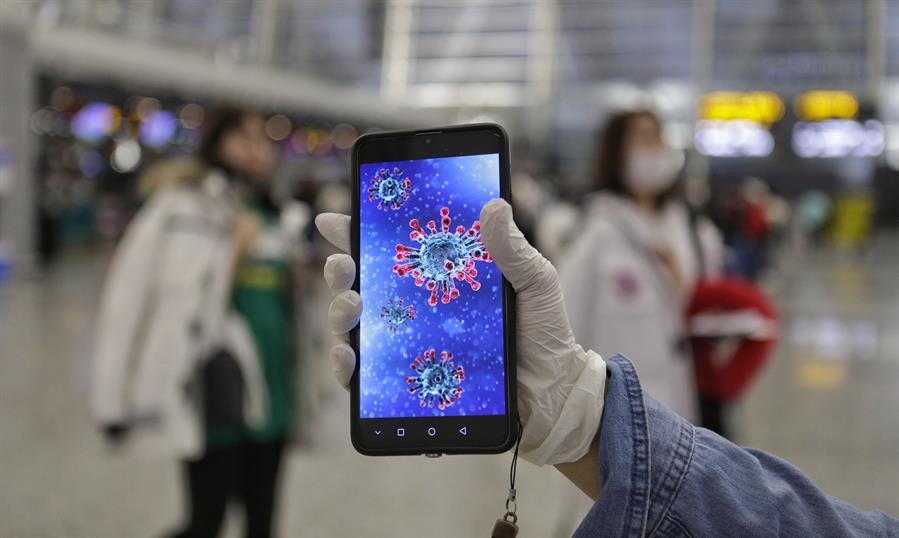 Health Minister Datuk Seri Dr Dzulkefly Ahmad said out of the 550 close contacts and symptomatic cases tested at 18 public laboratories in the country, only 18 have been confirmed positive of Covid-19 so far.

He said that so far all episodes of cluster infection had been handled well by the ministry and the National Disaster Management Agency (Nadma), which is chaired by the deputy prime minister.

“This is our response to WHO,” he said today when asked to comment on the World Health Organisation’s (WHO) statement on Covid-19.

WHO’s statement that Covid-19 might spread further should be viewed in the appropriate context because Malaysia had not yet reached that stage, he said in his daily briefing on Covid-19 here.

WHO has advised the Malaysian government to prepare itself for the possibility of a wider transmission of Covid-19, which has infected tens of thousands and has killed more than a thousand in China.

Its regional director for the Western Pacific, Dr Takeshi Kasai, said in a statement today the latest information shows that the virus may be more transmissible than early data had suggested but noted this does not mean it will start spreading easily in Malaysia or elsewhere.

Yesterday, WHO announced that Covid-19 is the official name for the 2019 novel coronavirus.

Dzulkefly said even if Malaysia reached the stage mentioned by WHO, the government would be prepared to combat the spread of the virus.

“If we were to make a declaration of crisis (on the outbreak), we would place the WHO advisory in the right perspective.”

Asked on the possibility of postponing public events like mass gatherings or ordering school closure as suggested by WHO, Dzulkefly said there was no need to do so.

“We will always assess and review our situation. We, the government of the day, particularly being the custodian of health, will be responsible to review as to what is needed, (the) appropriate action in response to any development.”

Meanwhile, he hoped the proposed Malaysia-Singapore Joint Working Committee on Covid-19 would be set up within a week.

The setting up of the committee was agreed upon during a video conference discussion yesterday between Dzulkefly and his Singaporean counterpart, Gan Kim Yong, with senior ministry officers from both countries also in attendance.

He said the committee would study the possibility of doing other things, such as exit screening and others by way of management of 300,000 people crossing the causeway on a daily basis for business.

Meanwhile, police have opened another investigation paper on the dissemination of fake news on Covid-19 on social media, bringing the number of cases to 23 so far.

“So far, three cases have been brought to court, namely one each in Kuala Lumpur, Terengganu and Sabah.”  He advised the public not to share any false statements or articles on Covid-19.

In SANDAKAN, a former employee of the Sabah State Railway Department was fined RM5,000, in default 10 months’ jail, by the magistrate’s court here today for spreading fake news on Covid-19.

Magistrate Suhailla Selag meted out the fine on Aliuudin Amit, 67, who is now a retiree, after he pleaded guilty to the offence.

He was charged with circulating a statement conducing to public mischief through a Whatsapp application on a prisoner in Sandakan Prison who died from Covid-19.

The offence was committed at Lot 70, Jalan Selunsung, Taman Sempelang, Kota Kinabalu, at 9.34pm on Jan 23.

The statement was read by an officer of the Sandakan Prison at 10.46am the following day.

The charge was framed under Section 505 (b) of the Penal Code, which provides an imprisonment for up to two years, or fine, or both, if found guilty.

In mitigation, Aliuudin, unrepresented, promised not to repeat the mistake and that he had no intention of causing embarrassment to anyone with his action. Aliuudin paid the fine.