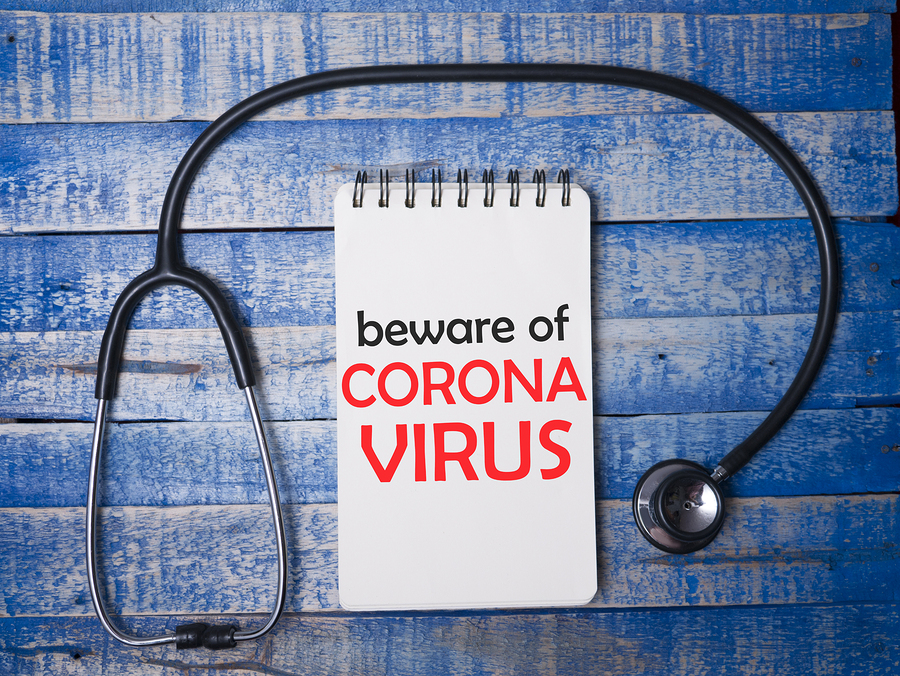 Deaths from a new coronavirus in China’s Hubei province had increased by 116, while more than 4,000 new cases were also diagnosed, the region’s health commission said today.

The 4,823 new Covid-19 cases brought the provincial total to 51,986, though the figures reflected a significant slowdown in comparison to the day before. The number of new cases included 3,095 clinically diagnosed cases, which have been seen as confirmed cases. The new deaths also include eight who were clinically diagnosed.

New cases yesterday had totalled 14,840, as deaths saw their largest one-day surge at 242, according to Hubei’s provincial health commission.

Chinese authorities yesterday reported a change in diagnosis criteria to confirm new cases, triggering a change in the number of affected by Covid-19 throughout China, with more than 15,000 new infections and 254 deaths in a single day.

Until now, patients were confirmed by tests carried out with equipment that is scarce in the province. Doctors now have more means to confirm a case.

Although provincial authorities have not provided extensive details about the latest criteria to count cases, the new measures will allow “patients to receive timely treatment,” the commission said in a statement.

Wuhan, the provincial capital, recorded a total of 35,991 confirmed cases, including 14,031 clinically diagnosed ones.

Among the 36,719 hospitalised patients, 7,593 were still in severe condition and another 1,685 in critical condition.

China’s National Health Commission (NHC) reported an additional 121 deaths nationwide, as well as 5,090 new confirmed cases – with two in Heilongjiang, and one in Anhui, Henan and Chongqing respectively.

“Because of duplicated Hubei province statistics, 108 are written off.”

A total of 6,723 patients infected with the novel coronavirus had been discharged from hospital after recovery by the end of yesterday, Chinese health authorities announced.

Yesterday also saw 1,081 people walk out of hospital after recovery, the NHC said in its daily report.

By the end of yesterday, a total of 1,380 people had died of the disease and 63,851 confirmed cases of novel coronavirus infection had been reported in 31 provincial-level regions and the Xinjiang Production and Construction Corps in China.

According to official data, more than 471,000 people who had been in close contact with the infected have been followed up, of which 38% are still under observation.

To date, all but two deaths – in the Philippines and Hong Kong – have occurred in mainland China and, although 30 countries have diagnosed Covid-19 cases, China accounts for about 99% of the infected.

The symptoms of the new coronavirus are in many cases similar to those of a cold, but may be accompanied by fever and fatigue, dry cough and dyspnoea (shortness of breath).

The rise in the number of recovered patients infected with the novel coronavirus is a positive signal current treatments are getting results, said Guo Yanhong, an official with the NHC.

Each day since Feb 7 has seen some 500 patients walk out of hospital after recovery, Guo said at a press conference held in Beijing yesterday afternoon.

A preliminary analysis of 597 discharged cases found about 90% of the cured patients had mild symptoms while 10% were those in severe or critically ill condition, she noted.

“Even severe and critically ill patients can be cured and discharged from hospital after careful treatment,” Guo said.

Citing the analysis, Guo said that the 597 infected were hospitalised for an average of some 10 days before being discharged.

Meanwhile, the death of a patient at a hospital in Penang is not due to Covid-19 infection, said Health director-general Datuk Dr Noor Hisham Abdullah.

In a statement yesterday, he said results of the clinical samples taken from the patient for Covid-19 testing as well as laboratory tests conducted confirmed the patient was negative for the virus.

“The patient had no travel history to China or had close contact with any patient who tested positive for COVID-19. The patient received treatment at a hospital in Penang due to cough and swelling on both feet on Feb 10.

“Besides that, the person also had other chronic health issues and was treated in the Intensive Care Unit after the condition worsened,” he said adding that the patient died on Wednesday due to septic shock with multi-organ failure complicated with cardiogenic shock

He was responding to a Mandarin newspaper report which led to speculation that the death of the individual could be due to Covid-19.

In another development, the Health Ministry through a posting on its Facebook page denied claims there was a case of Covid-19 infection at the Selayang Hospital.

A 25-second video clip claiming the virus had infected a person at the hospital has also made its round on social media.

“It is a fake video recording. Stop spreading fake news, be a matured and responsible social media users.”

In the video, several individuals wearing white suits and face masks were seen standing in front of the hospital’s emergency unit.