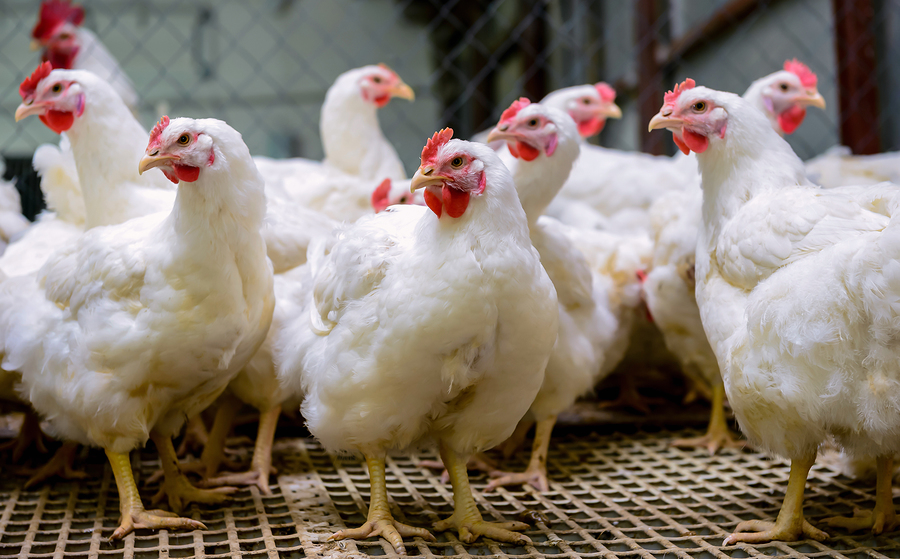 The General Operations Force (GOF) detained four men for allegedly trying to smuggle in chicken worth RM46,050, on Sunday night.

GOF 7th Battalion commanding officer Supt Azhar Nusi the suspects, aged between 33 and 43, were in separate lorries when they were detained at 12.40am during a roadblock mounted at Banggol Kong, Jeram Perdah in Pasir Mas.

He said all of them failed to produce any documentation – forcing the GOF personnel on duty to conduct further checks on the vehicles.

“Checks on the first lorry led to the discovery of 1,470 chickens while another 1,600 chickens were found in the second lorry. The livestock were estimated to be worth RM46,050.

“We also seized the two lorries worth an estimated RM120,000,” he said when contacted.

Azhari said all the suspects were then taken to the Jeram Perdah police station in Pasir Mas for further investigations.