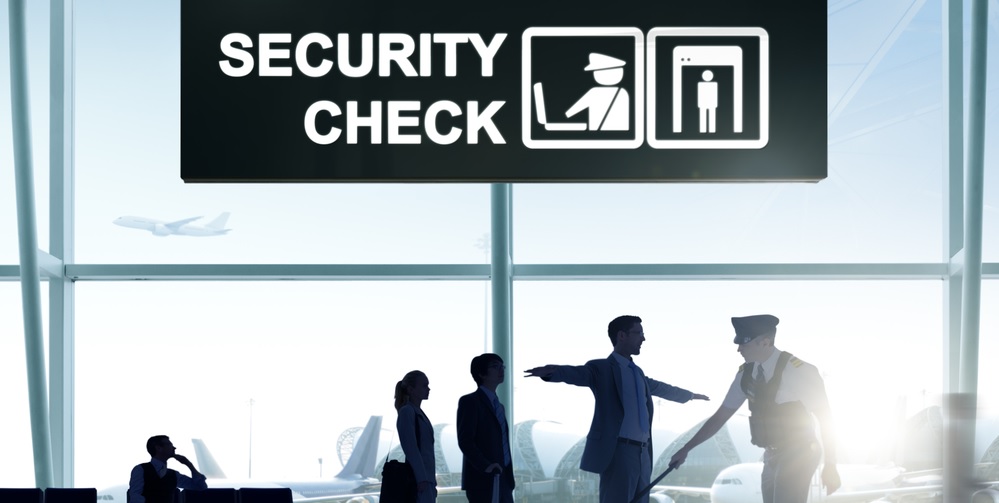 Cambodian opposition party leader Mu Sochua was not detained by the Malaysian authorities but only underwent a normal examination at the airport, said Minister of Foreign Affairs Datuk Saifuddin Abdullah.

He said the examination was in accordance with the standard operation procedure (SOP) after the Malaysian government had received a letter from the Cambodian government to send home those figures whose names were listed in the letter.

‘’Actually, all the (Cambodian opposition party leaders) who arrived in Malaysia were not detained but they underwent certain processes used by our authorities at the airport, that is the normal SOP. Cambodia gave a list of the names of the political figures because their parties have been banned.

‘’They (Cambodian government) had requested to us to send them back to Cambodia, if they reach our country,’’ he said when met after giving a group ceramah in conjunction with the Tanjung Piai Parliamentary by-election at a house in Kampun Teluk Kerang, near here.

The 65-year-old woman, who is also the vice-president of the Cambodia National Rescue Party (CNRP) which is banned in Cambodia, was reportedly detained by the Malaysian Immigration Department together with two others upon their arrival at the KL International Airport (KLIA) recently.

Saifuddin said the authorities had allowed the Cambodian opposition leaders to enter this country because the Malaysian government made decisions without any pressure from any quarter.

‘’We make decisions about what is taking place in the country and at its borders without pressure from anybody. We have certain processes when cases like this take place, that was what had taken place at the airport.They were all allowed to enter Malaysia and they are free to meet their friends and so on.

‘’We follow the SOP and did not comply with what was requested by the Cambodian (government) because we make the decision whether to send people back, allow them in and others following our own procedures.’’

Last week, Thailand deported Sochua when she landed at the main airport in Bangkok. She then flew to Indonesia before the Cambodian government requested for her detention after holding a media conference there.

It was reported that the Cambodian authorities detained at least 48 opposition activists following allegations about an attempt to topple the government of prime minister Hun Sen.

Dozens of opposition activists, who had left Cambodia for fear that they would be detained, stated their preparedness to return home as a sign of support for the founder of CNRP, Sam Rainsey, who is now living in exile.