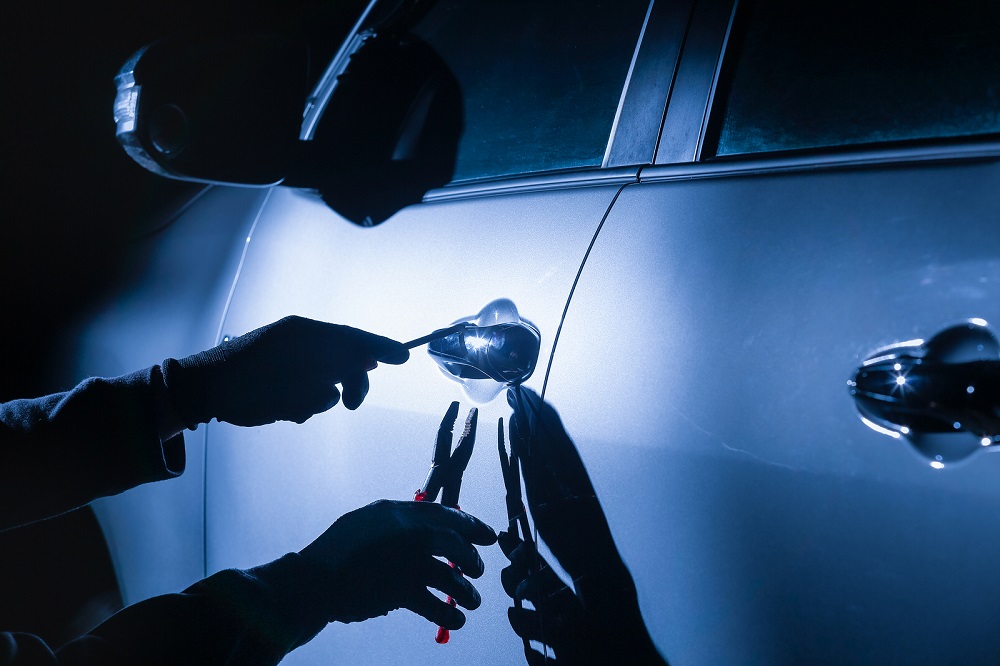 A six-year-old boy – who was kidnapped during the carjacking of a Proton Exora car in Chabang Tiga, Kampung Kemubu at 7.45am today – was found safe near a supermarket in Kok Lanas, Kota Bharu.

Kelantan deputy police chief SAC Abdullah Mat Piah said the boy was found safe at 10am – more than two hours missing after being kidnapped by a male suspect, believed to be in his 40s, in the car belonging to the boy’s mother.

“The suspect left the boy with a stall operator. who later contacted the police. The suspect also told the trader that the boy’s mother would fetch him later.”

The incident occurred when the boy’s mother stopped her car by the roadside to buy breakfast and left the engine running.

Abdullah said the victim’s mother, in her 40s, went to a nearby roadside stall when a man suddenly entered the car and sped off.

Meanwhile, in another development, Abdullah said cooperation from all parties was essential to prevent students from getting involved in crime and misconduct.

“It needs to be done holistically to produce excellent students in the future and we are always opening the door to all parties to work together to create programmes to protect students from crime.”