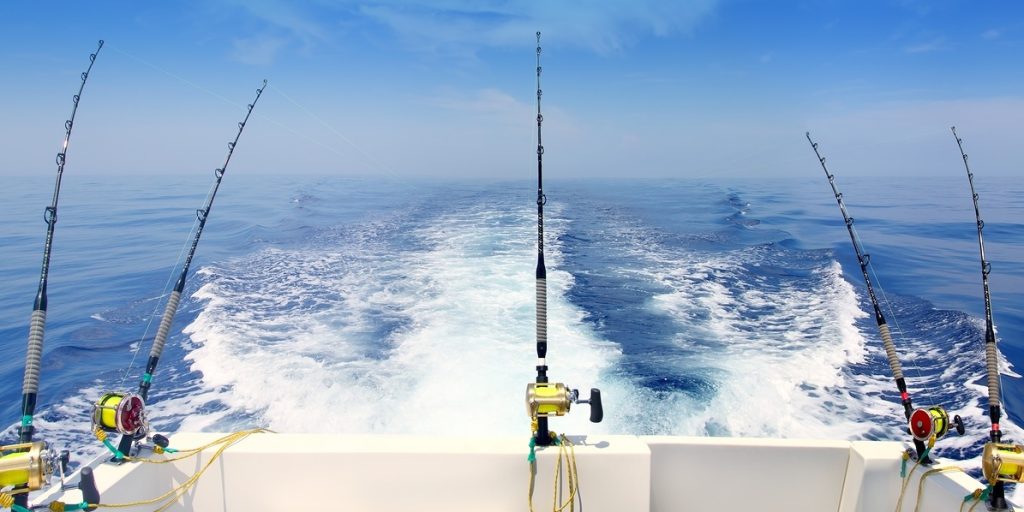 The body of Farouk Arina Ahmad Sabri, the second angler who was reported missing while out fishing with two other friends at sea near Pulau Sari was found at 11.30pm last night.

Lawas district police chief DSP Roslan Leman said the body of Farouk, 29, who worked as a technician with Telekom Malaysia Lawas, was found by a team of firefighters and villagers.

“The victim’s remains were found at 450m from the location where the first body was found yesterday morning,” he said in a statement this morning.

One of the three Sarawakian anglers reported missing in Lawas waters was found dead today.

The body of Yee Chon Tiong, 30, was found in the waters at 8.50am, according to the Labuan Malaysian Maritime Enforcement Agency (MMEA).

The three anglers had set out to sea yesterday and were supposed to have returned home by 6pm the same day.

Labuan MMEA enforcement chief Capt (Maritime) Che Adnan Md Isa said Faruk Arina’s wife informed the MMEA that they had set out for Pulau Sari at about 5am yesterday.

She lodged a report after her husband did not return home by late evening.

“We launched the search-and-rescue operation after midnight today. The SAR operation is ongoing,” he said when contacted.

He said the SAR operation also involved the marine police, Civil Defence Force and local fishermen as well as the maritime agency of Brunei Darussalam.