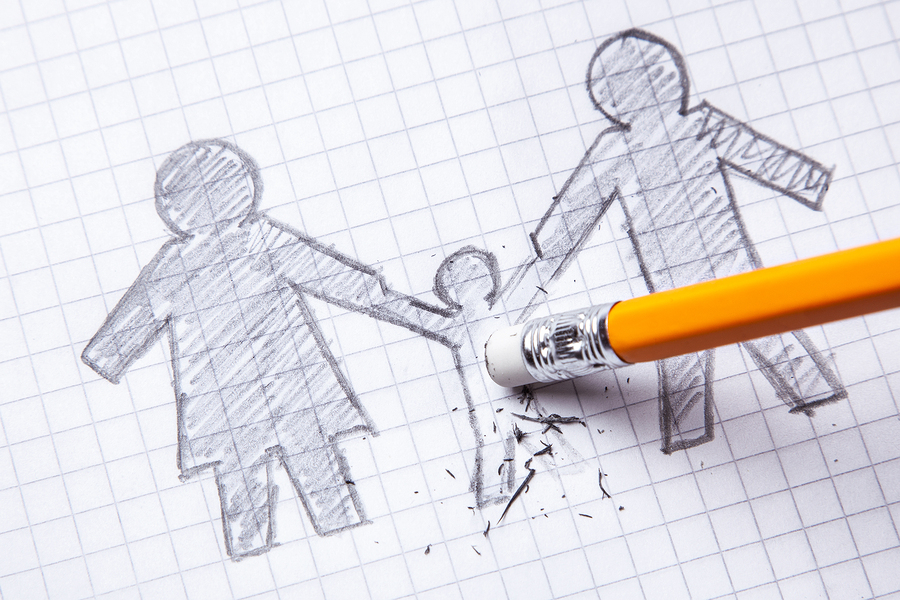 A nine-month old girl died after being left inside a car by her father, who allegedly forgot about her – when he parked the car and went to work at the Tun Abdul Razak Complex here today.

Kuantan district police chief ACP Mohamad Noor Yusof Ali said the father found the girl unconscious in her seat on the rear passenger seat of the Perodua Alza car when he wanted to go out for lunch at about 1pm.

The father then rushed the girl to the Indera Mahkota Health Clinic, where she was pronounced dead.

Mohamad Noor said the victim, the youngest of three sisters, was believed to have been left in the car since 9am.

“Initial investigation found that the father was supposed to send the victim to a child care centre at Indera Mahkota 15 on his way to work after sending his wife, who works nearby.

“Prior to that, at about 7.20am, he went to send the eldest daughter, aged 10, to school and then returned home to pick up the wife, the second daughter, aged six, and the victim and left the house at about 8.25am.”

He said the second daughter attended the same school as the older sister, and both the parents were civil servants.

Meanwhile in KUCHING, a37-year-old man was stabbed to death by another man – who accused the former of breaking his car windscreen in Batu Kawa here today.

Sarawak police commissioner Datuk Ramli Din said police had obtained a closed-circuit camera recording of the incident, which happened at about 3.40am near a shop.

“There were witnesses at the scene, and police have identified the suspect and are actively looking for him.”

He said preliminary investigations showed the victim and the suspect had been drinking at a shop in the area before they left on a motorcycle with the suspect riding pillion.

“While riding on the motorcycle, the suspect pulled out a sharp object from under his shirt and repeatedly stabbed the victim until he collapsed on the road. The suspect escaped on the victim’s motorcycle.”

Ramli, who declined to identify the victim, said the suspect was believed to have accused the victim of breaking his car windscreen earlier.