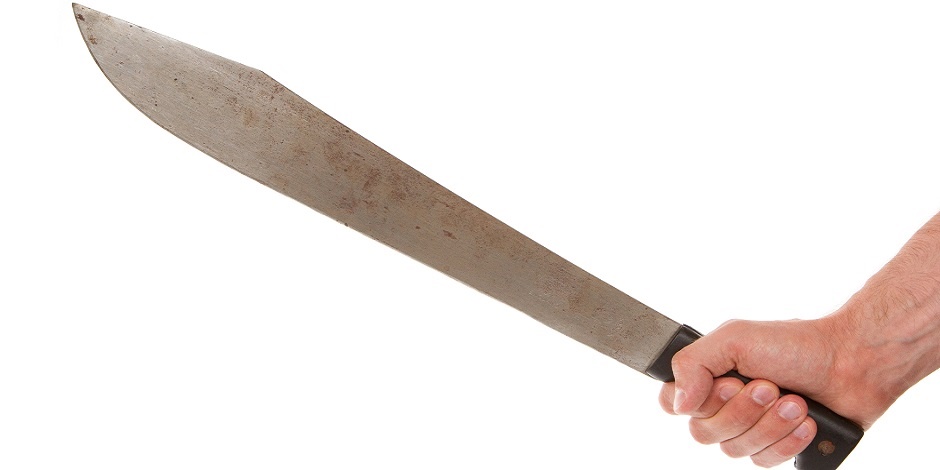 A livestock company entrepreneur lost RM300,000 when 320 Boer goats were stolen by a group of machete-wielding men at his farm in Seelong, near Kulai, two days ago.

Osman Goat Farm managing director Osman Cheya Kutty said in the incident at about 10.30pm, eight masked men – believed to be locals, wearing gloves and armed with long machetes – entered the farm before fleeing with all the animals in a lorry.

Osman, 51, said during the incident, there were only two male Indonesian employees – aged 39 and 42 years – at the farm. The suspects also stole two boxes of livestock medicines.

“The two employees were bound hand and foot and placed in a container which had previously been used as a resting place.

“One of the employee was slightly injured after being hit by a suspect for trying to fight back, while their possessions including mobile phones were also taken by the suspects,” he said when contacted today.

Osman said he came to know about the theft about 10.15am yesterday after receiving a phone call from his workers, who had managed to free themselves.

He said the two workers borrowed a mobile phone belonging to a lorry driver who happened to pass by the farm, adding that the theft, however, did not affect his business.

“All activities and sales for the sacrificial programme on July 25 will go on as usual, including the RM1 Aqiqah Goat Programme,” he said, while lodging a report on the theft at about 12.40pm yesterday at Kulai police station..