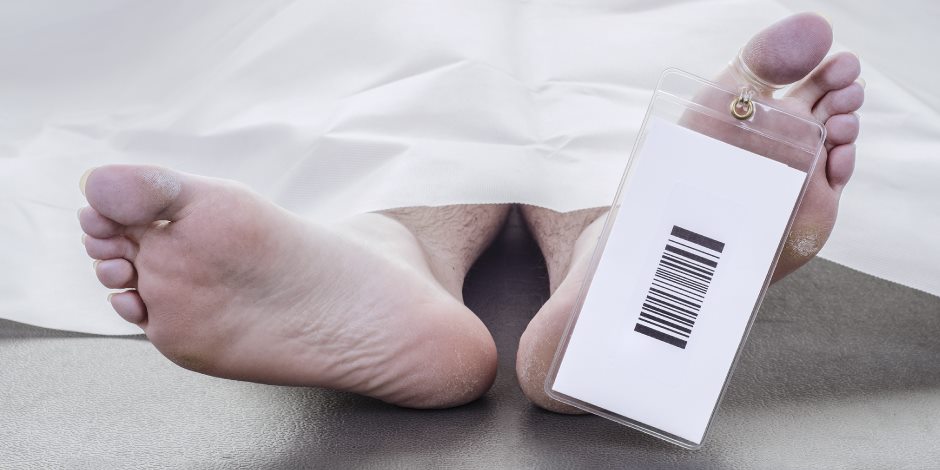 A 52-year-old man has become the fifth victim of rabies in the infected district of Serian in Sarawak.

Director-general of Health Datuk Dr Noor Hisham Abdullah said today it was confirmed yesterday that the man, from Kampung Remun, had contracted the disease.

He said in a website post the man had been bitten by a dog in early May and that he developed what is believed to be symptoms of the disease on July 11 and was admitted to the Sarawak General Hospital.

The man is the fifth person in Serian to have contracted rabies. Four people have died of the disease.

Meanwhile, the Sarawak State Disaster Management Committee – in a coordination meeting today – agreed to set up a ‘buffer zone’ between Siburan and Kuching to curb the spread of the outbreak among dogs entering Kuching division.

“As such, the community in the vicinity of Mile 10, Padawan area are asked to bring their dogs to the vaccination venue provided free by the Sarawak Veterinary Services Department at the Mile 10 Community Hall, Kota Padawan tomorrow between 10am and 4pm,” said the committee in a statement today.

The police MPV patrol unit is also instructed to patrol and monitor the outbreak area within a 10km radius and to inform the Serian District Council and Padawan Municipal Council if wild dogs were detected lurking around.

Meanwhile 164 new dog bites cases were detected between July 2 until today in the outbreak area, bringing the cumulative number of dog bite cases detected in the affected area since April 1 to 447.

“A total of 317 people have come to receive a vaccine injection and the Sarawak Health Department is in the process of contacting those who have yet to do so,” said the statement.