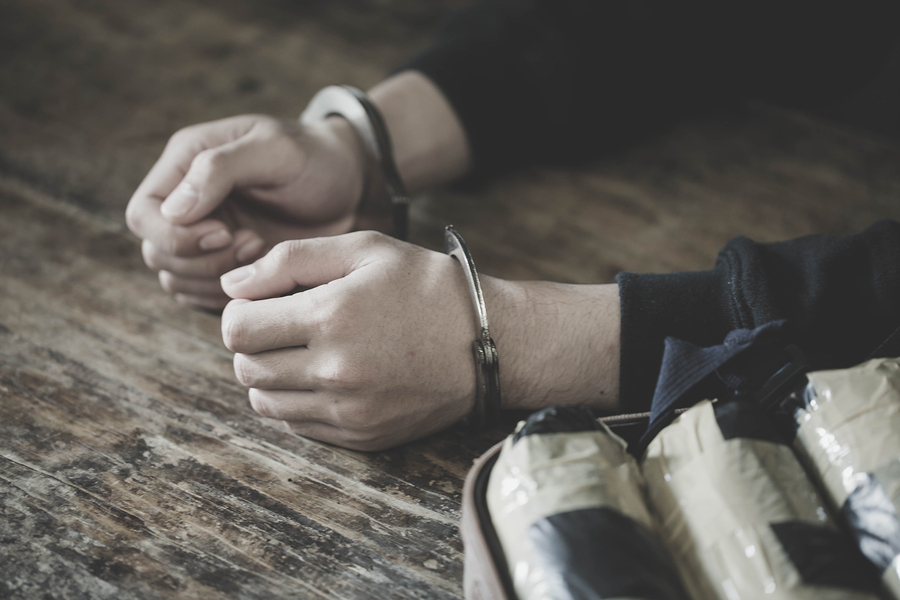 Another man has been arrested in connection with the incident where a group of people had prevented immigration officers from conducting an operation against illegal traders in Batu Caves, near here, on Friday.

Selangor police chief Datuk Noor Azam Jamaludin said the arrest of the 38-year-old man in Batu Caves at 9pm yesterday brought to three the number of suspects held so far.

“Police are tracking down several others (suspects) based on a video clip of the incident which has gone viral,” he said after witnessing the handing over of duties for the Petaling Jaya district police chief.

He said police would determine whether the three arrested were members of any secret society.

“Police would be looking at all angles in their investigations,” he said, adding that the case was being investigated under Sections 186 and 506 of the Penal Code.

Based on the video clip, about 50 enforcement officers of the Selangor Immigration Department were chased out of an area in Batu Caves where illegal traders, believed to be Indian and Pakistan nationals, were operating.

The incident has attracted the attention of Home Minister Tan Sri Muhyiddin Yassin, who said the irresponsible action not only had security implications but also affected the activities of local traders.