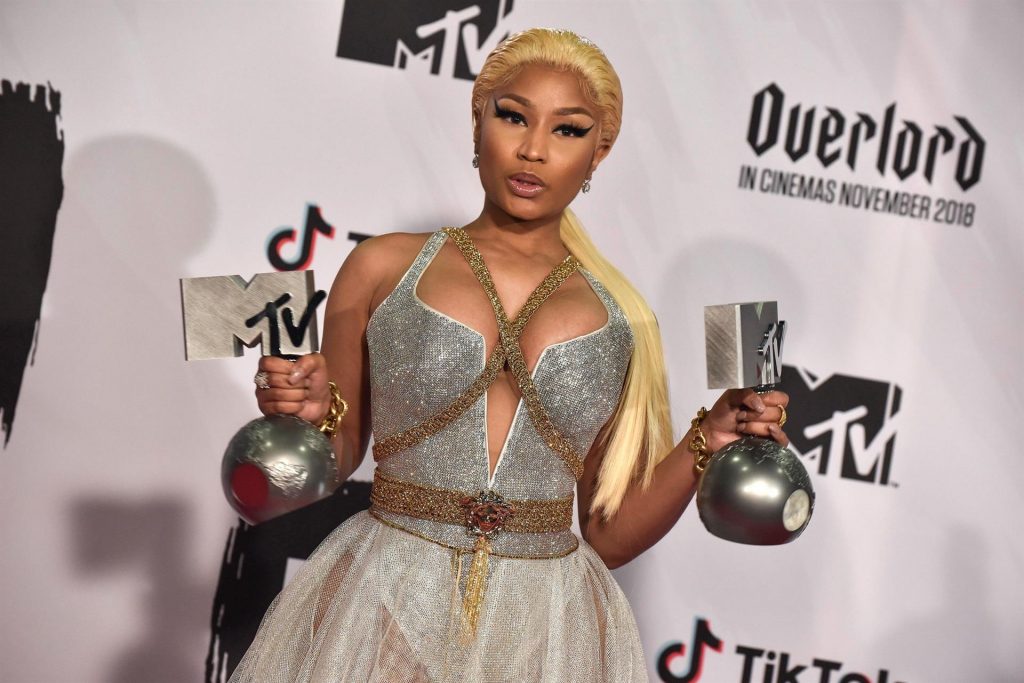 The White House yesterday confirmed it has contacted rapper Nicki Minaj to answer her questions about Covid-19 vaccines – after she tweeted a message claiming it can cause impotence.

The offer was for a phone call with a doctor, White House spokeswoman Jen Psaki said at her daily press conference.

“As we have with others, we offered a call with Nicki Minaj and one of our doctors to answer questions she has about the safety and effectiveness of the vaccine.”

On Wednesday, the rapper had told her 22.6 million followers that she had been invited to the White House in person.

“The White House has invited me & I think it’s a step in the right direction. Yes, I’m going. I’ll be dressed in all pink like Legally Blonde so they know I mean business,” she tweeted.

On Monday, Minaj sparked an controversy by saying she did not attend the Met Gala in New York because she refused to get the vaccine – which is a requirement for attending – and explained why.

“My cousin in Trinidad won’t get the vaccine cuz his friend got it & became impotent. His testicles became swollen. His friend was weeks away from getting married, now the girl called off the wedding,” she wrote.

Trinidad and Tobago health minister Terrence Deyalsingh said “we wasted so much time yesterday running down this false claim.”

The US government is focused on promoting the vaccination campaign in the US, a country where large sectors linked to conservatism refuse to be immunized against Covid-19.