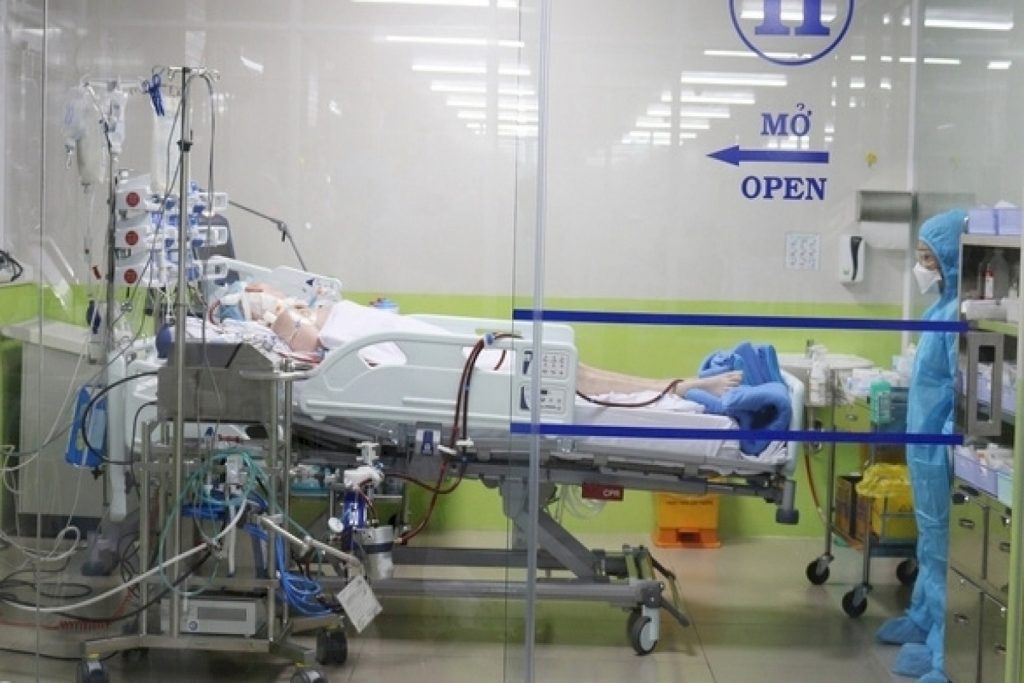 The prodigious recovery of the most serious Covid-19 patient in Vietnam, a British pilot who spent several weeks in a coma, allows the country to maintain its statistic of zero deaths from the new coronavirus.

“He can now leave the intensive care unit for rehabilitation and return to his country as soon as the necessary procedures are completed,” professor Pham Thi Ngoc Thao, deputy director of the Cho Ray hospital, where the patient is admitted.

Known as Patient 91, Stephen Cameron, 43 – a pilot for Vietnam Airlines – has regained 85% of his lung capacity in recent weeks. It had dropped to 10% in early May, when the only option doctors were considering to save his life was a lung transplant.

“At some point, he appeared to be close to death, but was saved with appropriate medical interventions,” said Ngoc Thao.

In the last month, his healing has advanced at an astonishing speed: he woke up from a coma of almost two months in late May, and has been freeing himself from the mechanical respirator and the extracorporeal membrane oxygenation machine that kept him alive since the beginning of April.

Medical authorities estimated cost of his treatment at above US$200,000, according to state media.

After a hundred days of hospital admission, Cameron is already able to stand up on his own and speak to doctors, but muscle weakness from long inactivity prevents him from walking without help.

His case evolution has been closely followed in Vietnam, which with its disease containment strategy and exhaustive tracking of new cases has managed to restore internal normality with 349 cases and no deaths so far.

Given its rapid deterioration a few days after contracting Covid-19, on March 13, and the valiant attempts by doctors to revive him, the country’s health authorities battled to save the life of the pilot – whose survival became a a matter of national pride.

In a recent conversation with his doctor published the Tuoi Tre (Youth) newspaper, Cameron asked to be repatriated to Scotland as soon as possible and thanked the Vietnamese medical staff for saving his life.

“If I had been anywhere else in the world, I would be dead.”