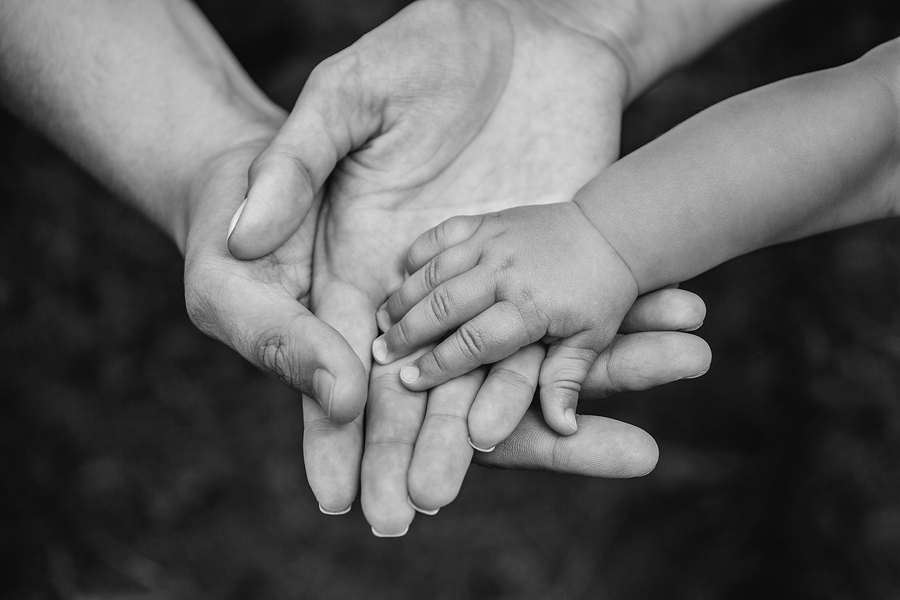 Thailand has launched a matchmaking campaign as the nation’s birth rate fell to its lowest level – 1.51 children per woman last year, well below the population replacement level of 2.1 births per woman.

Thailand’s Bureau of Reproductive Health will play cupid by holding a matchmaking gathering for singles to help them find true love.

The “Marriage for Building Nation” is the latest initiative which will be held on May 14. Both Thais and foreigners are welcome to register. The registration is now open until March 31.

More information on the activities is available at https://www.wiwahproject.com/RPH/Register.aspx.

The bold initiative aims to boost the birth rate in the kingdom and address the issue of rapid aging population.

The chairman of a sub-committee on reproductive medicine at the Royal Thai College of Obstetricians and Gynecologist, Prof Kamthorn Pruksananonda said Thailand’s TFR used to stand at 5.1 but it has been declining rapidly to 1.5.

“The rate is expected to drop further to 1.3 in less than a decade.

“There are a few factors that contribute to the low birth rate in the kingdom, including seeking infertility consultation at the average age of 38, which is considered late.

“At that age (38), a woman’s chances of having a baby with Down Syndrome are high.”

He cited Japan and Europe, where the average age of women seeking medical advice for infertility is 32.

To raise the country’s birth rate, deputy public health minister Sathit Pitutecha said the government would offer fertility help and offer benefits to married couples who want to have a baby.

“We need to have at least 1.5 births per woman to replace the population, or else there will be a large aging population in the future.”