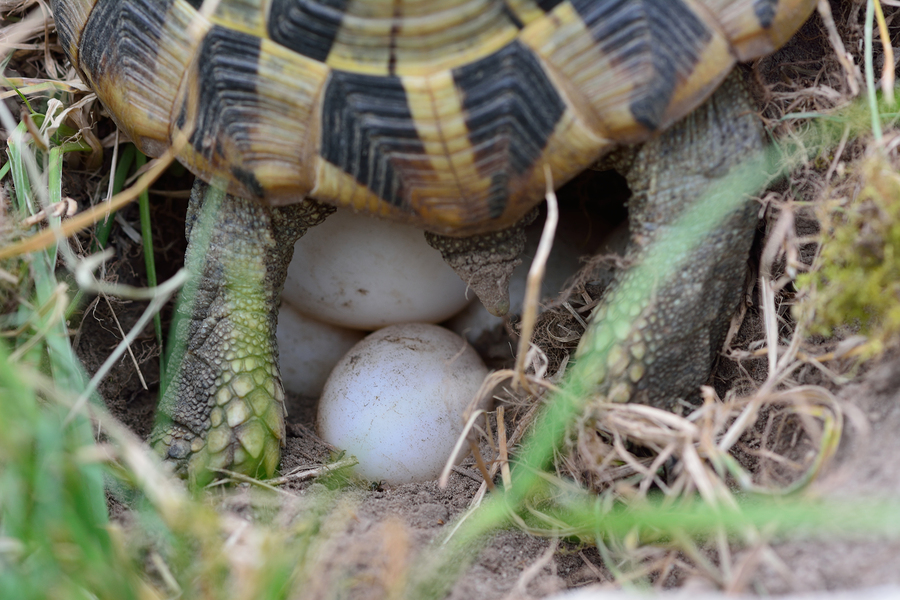 The Terengganu government will look into the possibility of banning the sale of turtle eggs of all species in the state.

Agriculture, Agro-based Industry and Rural Development Committee chairman Dr Azman Ibrahim said the sale of turtle eggs – which is allowed in the state – has given Terengganu a bad image.

“As stipulated in the Terengganu Turtles Enactment 1951 (Amendment 1987), only the sale of leatherback turtle eggs is prohibited while eggs of other turtle species are allowed … which is why we see them being sold in the Payang Market.

“We have also received complaints from people who have questioned whether the Terengganu government has overlooked the enforcement while the sale was not illegal,” he told reporters outside the Terengganu State Legislative Assembly today.

For the record, four of the seven species of turtles in the world have landed in Terengganu – namely Leatherback, Olive Ridley, Hawksbill and Green sea turtles. However, the last landing of a turtle in Terengganu was recorded two years ago, in 2017.

Apart from studying the proposed ban on sale of turtle eggs, Dr Azman said the state government would also look into the need to amend the enactment – especially in relation to fines and penalties for those who committed turtle-related offences.

“The amendment was done long time ago and some particular sections involving fines are not relevant anymore as they are too low and there is no preventive factor in the enactment.

“That is why I have directed the Department of Fisheries to organise workshops involving various parties in the industry including legal practitioners and academics … the result of the workshop is in the form of a proposal for amendments, to be submitted to the state Legal Advisory Office for further review.”