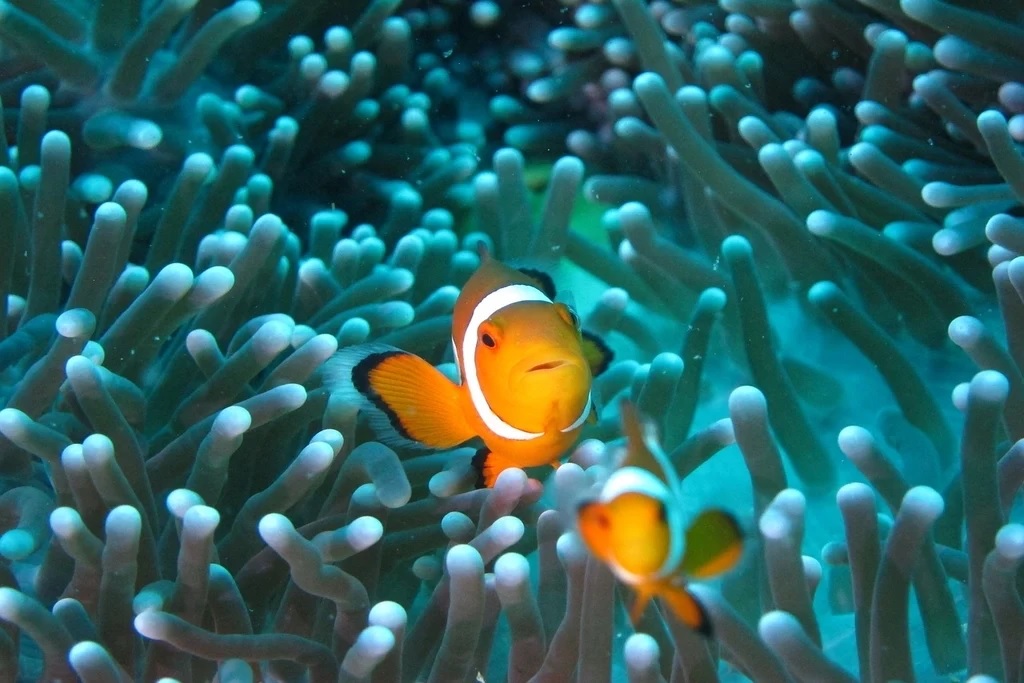 Visitors to the islands in the state are reminded not to touch, disturb, catch or do any activity that could threaten the clownfish or Nemo fish species.

Universiti Malaysia Terengganu Tropical Aquaculture and Fisheries Institute lecturer Dr Liew Hon Jung said such acts were feared to endanger the species and could be a factor contributing to theIr reduced numbers in natural waters.

In the ocean, the Nemo fish live in mutualistic symbiosis with its host –  the ‘sea anemone’ – whereby the sea anemone has ‘nematocysts’ cells capable of stinging and paralysing Nemo fish predators. This protects the Nemo fish directly and guarantees it will not be attacked by predators.

The Nemo fish species found in the waters of Terengganu only have to perform their daily activities of hunting for food or mating around the sea anemones and will not swim far from its host.

“If disturbed or moved to another place, this will cause the fish to lose direction or swim in search of its original host. So, the Nemo fish will have to find new shelter in the open coral reef area, where they will be at high risk of being attacked by predators,” he said in a statement today.

Even if the fish could get hold of new sea anemones, he said they would be at risk of being chased away or will die – as these sea anemones might have already been inhabited by other Nemo fish families.

He was commenting on a photograph which has gone viral on social media and WhatsApp recently, showing several Nemo fish being placed in bottle of water after being caught, believed to have taken place in Redang Island.