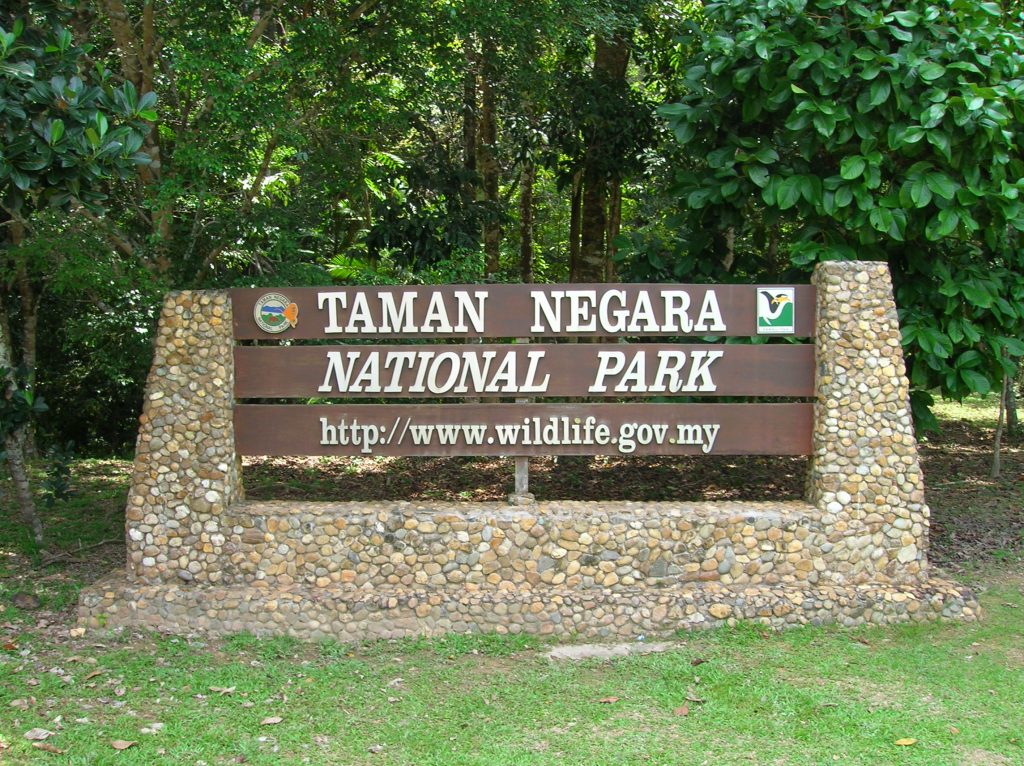 “The revision is part of initiatives to improve efficiency and reduce revenue leakage, aside from increasing income which will help the state become independent.

Wan Rosdy announced he was very pleased with the performance and achievements of Pahang’s civil servants who ultimately hold the success of a government in their hands.

He said that as an opposition state, Pahang must be capable of raising revenue and continuing its success in line with the motto of “Maju Terus Pahang”.

Becoming more attractive to foreign investors and conglomerates, improving arrears collection and introducing taxes that are not burdensome are some of the initiatives being introduced to increase revenue.