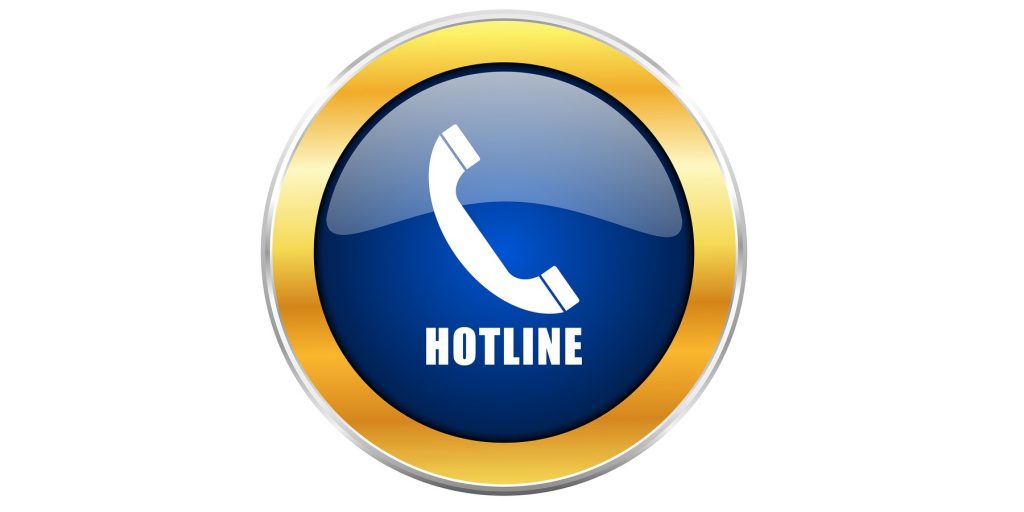 She said most of the calls in April were those asking about food baskets, panic-related calls because Covid-19 was something new and because people could not get through to the other ministries they wished to call.

According to Rina before the enforcement of the Movement Control Order (MCO), the hotline on the average received 150 calls per day.

When the MCO was implemented from March 18 to June 23, the Talian Kasih hotline received 64,125 calls – with 90.1% or 57,770 calls regarding applications for welfare assistance, while 2,016 calls were made by those in need of counselling services, she said.

The Talian Kasih helpline saw a decline in calls in May when the government announced various Covid-19 aid packages,” she said at a press conference at the Ministry’s first monthly assembly here today.

Rina said the ministry expects calls to the Talian Kasih hotline to increase by September when the moratorium offered following the MCO ends and many would face various financial and economic issues.

Meanwhile, Rina said nearly half a million or 433,445 food baskets had been distributed to target group households between March 18 and June 23, involving an allocation of RM47 million.

“This aid was also distributed in the 10 areas placed under the Enhanced Movement Control Order (EMCO) nationwide.”