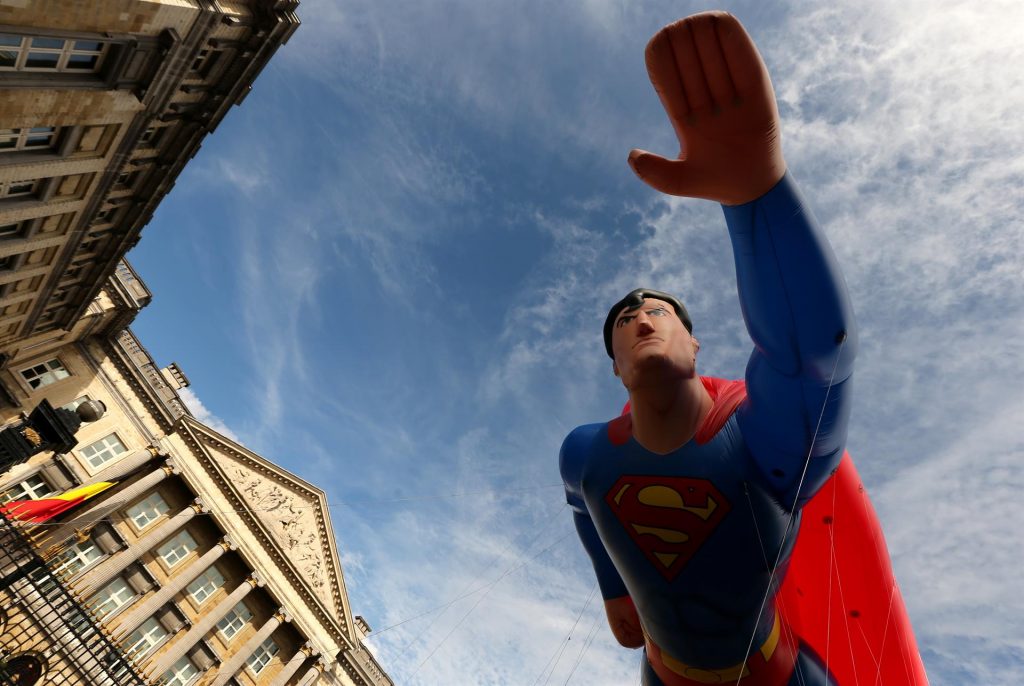 Superman has done it all and saved the world quite a few times with his “daring exploits” since he first appeared in comic books more than 83 years ago.

And now, for the first time, the “Man of Steel” will be in a queer relationship in the new instalment of DC comics to be published on Nov 9.

Jon Kent, the son of Clark Kent and his longtime love Lois Lane, is behind the novel Superman identity written by Tom Taylor with art by John Timms.

The new Superman fell in love with a reporter, the publisher said in a statement yesterday.

“After initially striking up a friendship with reporter Jay Nakamura, he and Jon become romantically involved in the pages of Superman: Son Of Kal-El.

“Following a scene where Superman mentally and physically burns out from trying to save everyone that he can, Jay is there.”

The publisher shared an image of an intense kissing scene involving Kent and Nakamura.

“I have always said everyone needs heroes and everyone deserves to see themselves in their heroes and I am very grateful DC and Warner Bros share this idea,” said writer Tom Taylor.

“Superman’s symbol has always stood for hope, for truth and for justice. Today, that symbol represents something more. Today, more people can see themselves in the most powerful superhero in comics.”

Artist John Timms said he was “incredibly honoured to be working beside Tom on the series showing Jon Kent tackling his complex modern life, while also saving the world from its greatest threats, villains and menaces.”

DC chief creative officer and publisher Jim Lee said they “could not be prouder to tell this important story.”

“We talk a lot about the power of the DC Multiverse in our storytelling and this is another incredible example.

“We can have Jon Kent exploring his identity in the comics as well as Jon Kent learning the secrets of his family on TV on Superman & Lois. They coexist in their own worlds and times, and our fans get to enjoy both simultaneously.”