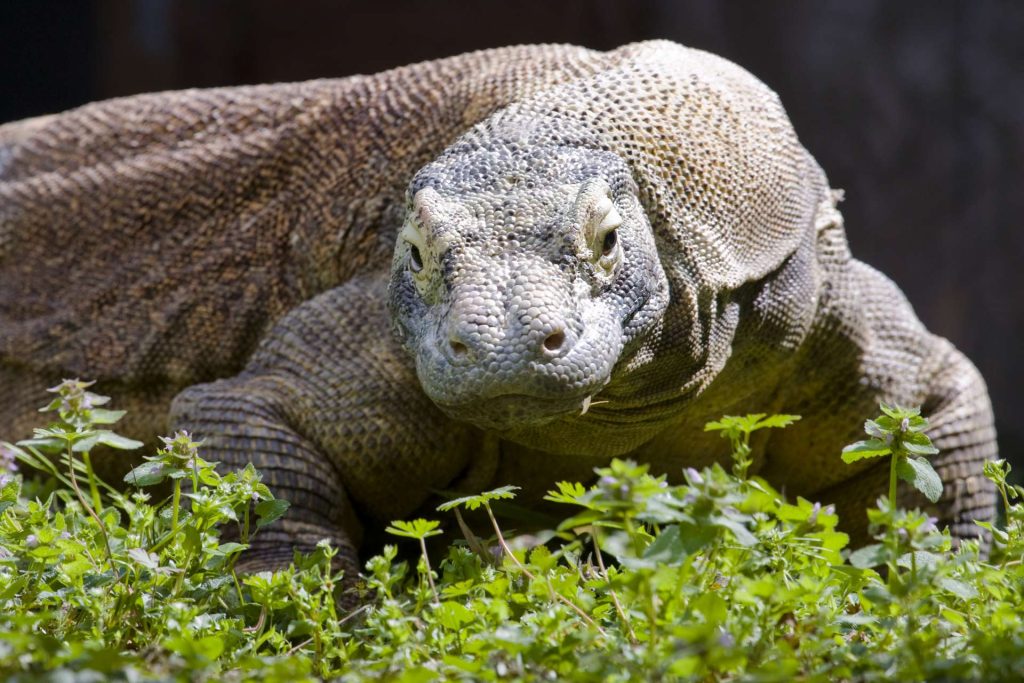 The increase in price to access the Komodo national park has sparked controversy in Indonesia between those who fear the measure will affect tourism negatively and those who support the measure that seeks to protect the world’s largest lizard.

Indonesia authorities claim the surge in ticket prices – which jumped from 250,000 rupiah (RM75) to 3.75 million rupiah (RM1,120) this week – is intended to protect the Komodo dragons and preserve the ecosystem of this unique archipelago.

“We want tourists to have a sense of ownership of the conservation, of preserving the ecosystem and the Komodo dragons. This animal is unique and we must take care of it, tourists must also contribute,” explained East Nusa Tenggara province head of tourism Sony Z Libing.

But the measure has sparked anger among locals, whose livelihoods depend on tourism and who fear the increase in price will result in a drop in tourism.

Following the announcement of the new measure, dozens of workers staged protests and announced a labour strike for the whole month of August.

Komodo national park has been a mass tourist destination for some 20 years and while it has been a source of income for the local population, it has also impacted the dragon habitat in a negative way.

While the ministry of tourism was never able to shut down the park due heavy criticism from the local population, it increased the entrance fee as well as limited visitors to 200,000 per year.

Originally from Indonesia, the Komodo dragon has been listed as a vulnerable species on the International Union for Conservation of Nature’s Red List.

Experts estimate the Komodo national park – declared a UNESCO World Heritage Site in 1991 and in 2011 was proclaimed one of the Seven Natural Wonders of the World – is currently home to some 3,300 dragons.