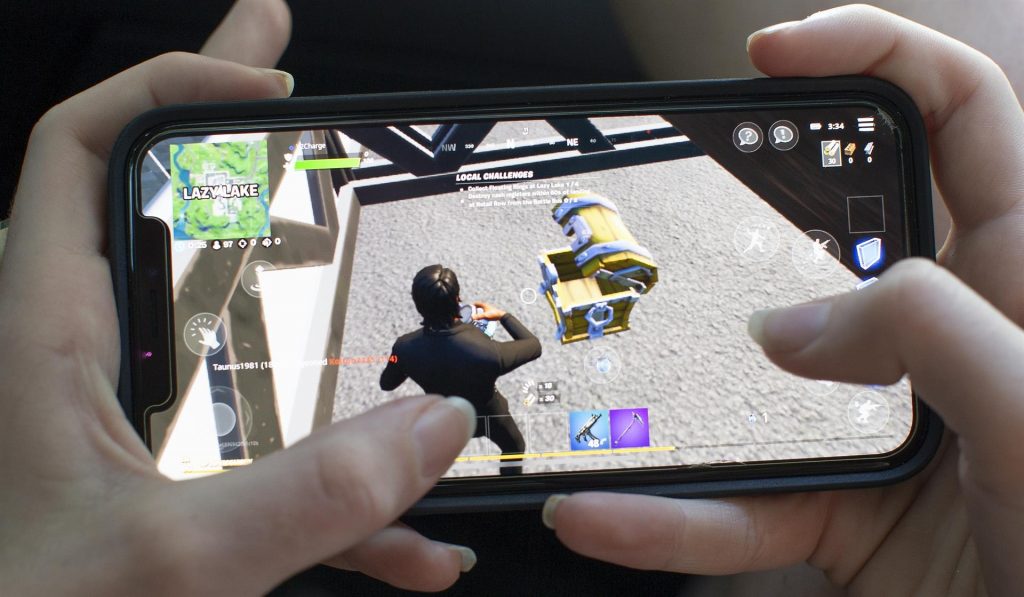 A Spanish teenager who required two months of hospital treatment for a severe addiction to the popular video game Fortnite has become the world’s first clinical case of its kind.

The adolescent was hospitalised after showing symptoms of severe behavioural addiction to the game – which included isolating himself at home, avoiding social interaction, refusing medical attention, psychological inflexibility and demonstrating a lack of interest in friends and family.

His sleep pattern and self-care routines were also seriously affected by the addiction.

The case was published by a team of medics who tended to the patient at a hospital in the city of Castellón, in eastern Spain.

The specialists said the broadening use of technology in our daily lives and as a leisure activity demonstrates the importance of specialised treatments for those showing signs of behavioural addiction.

The medical team suggested the teenager may have used the ‘battle royale’-style video game as a distraction from intense distress caused by the loss of a family member and anxiety caused by growing educational demands.

The treatment administered to the patient resulted in a significant reduction in screen-time as well as an improvement in social behaviour.

Extra attention must be paid to adolescents and their extended use of video games due to their level of cognitive maturity, the medical team said.