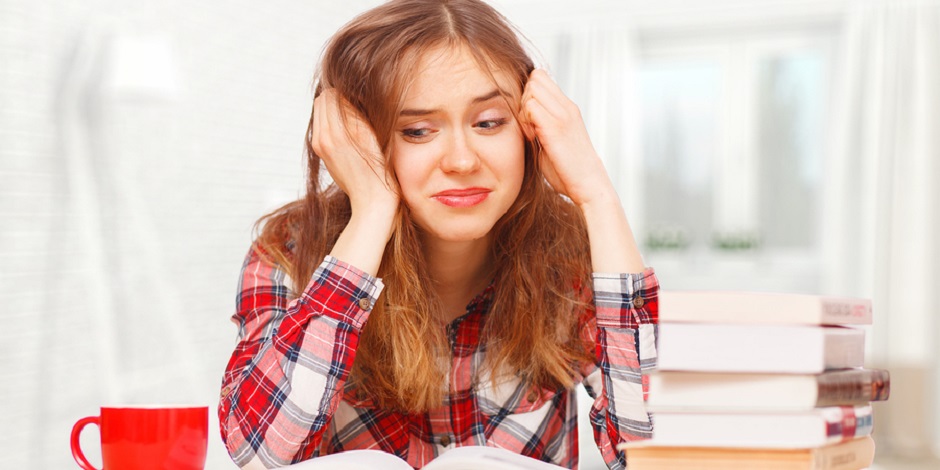 The Spanish government is expected to approve a draft bill amending the abortion law that introduce medical leave for women who suffer from period pain.

If parliament endorses the reform, Spain would become the first country in Europe to have such legislation, and one of only a few in the world.

Sources inside the Spanish Socialist Workers’ Party (PSOE) and Unidas Podemos (UP) governing coalition yesterday said they expected the bill to be approved after an agreement was reached between the Ministries of Equality, which has pushed for the reform, and Social Security.

“We are going to recognise by law the right of women with painful menstruation to a special temporary disability that will be paid by the state from the first day,” equality minister Irene Montero (UP) said on Twitter.

The medical leave will not be covered by employers, nor will a minimum contribution to social security be required as in other common temporary disabilities, according to the proposal that the government is expected to approve on Tuesday.

The law will also allow for abortions in the public health system and end the requirement for girls aged 16 and 17 to seek parental consent.

Once passed, the law would be the only one of its kind in Europe. In Italy, a proposal for a similar was presented in 2016, but was never approved, while in Germany women can request leave for menstrual cramps, but it is not a right.

It has been recognised in Japan since 1947, South Korea, Indonesia and Zambia for years.

The equality ministry has for months been pushing for the legislation to be included in the future law on abortion, but PSOE members within the coalition had been more cautious in expressing support while negotiations were ongoing.

In a radio interview, the leader of the opposition, conservative Alberto Núñez Feijóo, yesterday said his position was clear: “Sick leave is given by the doctors” because they “know perfectly well in which cases it is suitable and when it is not”.

The legislation has generated much controversy and debate in Spain, as gynaecologists and family doctors have urged people and the media not to trivialise a problem that many women suffer from.

Head of Women’s Health at the Society of General and Family Physicians, Lorenzo Armenteros, said in a statement period pain is a valid reason for sick leave and that the regulation will allow for it to be extended on a regular basis to women who suffer from it.