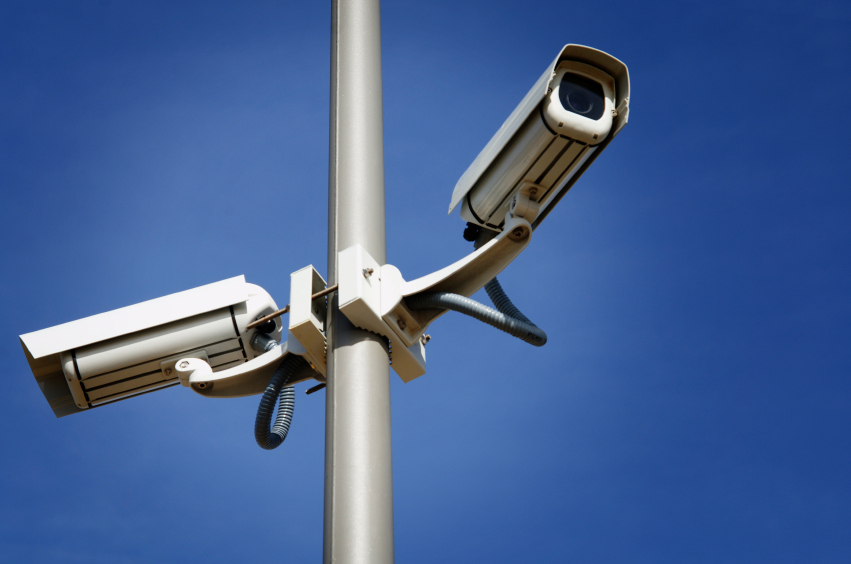 The proof-of-concept (POC) is equipped with a closed-circuit television (CCTV) camera and a panic button that is directly linked to the Royal Malaysia Police, a digital advertising panel, a WiFi hotspot and a charging pod, all powered by rooftop solar panels.

“The rationale behind the choice (for implementing the smart bus shelter pilot project) was that the selected areas have a lot of traffic and is densely populated, and we can better assess the success of the POC or for troubleshooting.”

Seberang Perai Municipal Council (MPSP) president Datuk Rozali Mohamud said the smart bus shelter would bring comfort and convenience to the residents in Seberang Jaya, especially for the 18,685 residents living within a 500m radius of the POC.

He also urged the users to be responsible when using the public facility and not vandalise them.