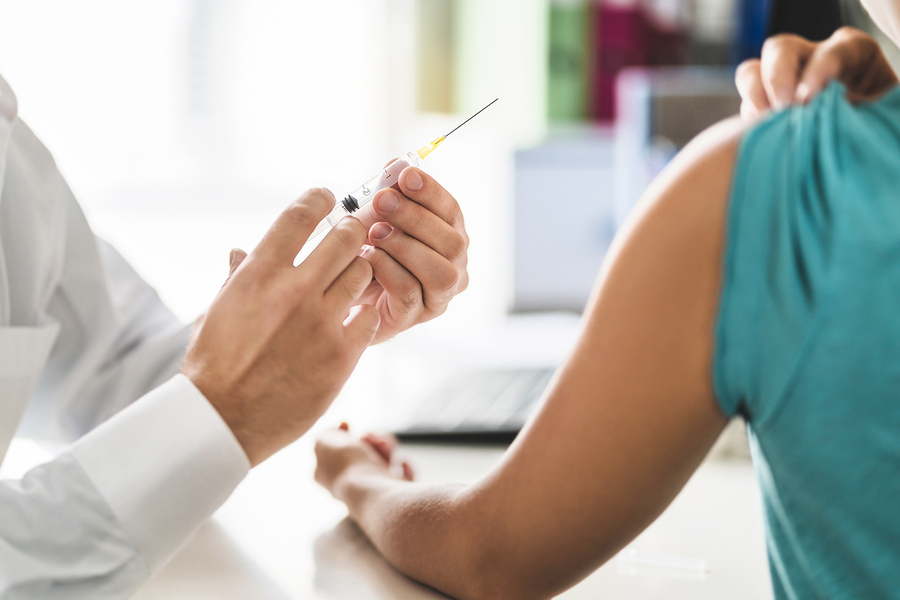 The prime minister’s wife Tun Dr Siti Hasmah Mohd Ali has urged all Malaysians to protect their loved ones from influenza threats by getting flu shot annually.

Although both her and her husband Tun Dr Mahathir Mohamad have always maintained good health through a healthy lifestyle, she said they took preventative injections annually as there are threats from various diseases.

This is because influenza is very dangerous especially for those in the high risk group – such as pregnant women, children under the age of five, adults aged 65 and above, as well as those with health problems such as asthma, chronic obstructive pulmonary disease, diabetes, high blood pressure and heart disease.

“My husband (Dr Mahathir) and I have been taking the injection since he first became prime minister.

“In the past, we took the injection whenever we wanted to go abroad, now even when we don’t have any plan to go travelling, we still take flu vaccine at least once a year.”

Dr Siti Hasmah said this to reporters after launching the Flu Prevention is an Act of Love campaign organised by the Immunise4Life (IFL) here today, which was also attended by IFL technical committee chairman Prof Datuk Dr Zulkifli Ismail.

The large scale campaign for the community also received cooperation from, among others, the Health Ministry, the Malaysia Influenza Working Group, the Malaysian Society of Infectious Diseases and Chemotherapy and the Malaysian Paediatric Association.

Siti Hasmah, who is also an IFL patron, explained she and her husband had been taking injection for influenza and pneumococcal as advised by their children for maintaining health – on top of practising a healthy lifestyle such as exercising, eating healthy and getting enough sleep.

Meanwhile, Dr Zulkifli expressed his hope the campaign would open the people’s eyes on the importance of the additional vaccine as influenza could be fatal compared to the non-harmful common flu.

“That’s why the response has been lukewarm as some are can’t tell the difference between influenza and common cold. Some people infected with influenza can fight it off and recover, but others don’t.

“Could be due to age factor and other health problems that they may end up with severe illnesses with life-threatening complications, including pneumonia, myocarditis (inflammation of heart muscle), brain and multiple organ failure.”

Currently, influenza vaccine injection is only available in private clinics and hospitals at RM50 to RM125 per injection.