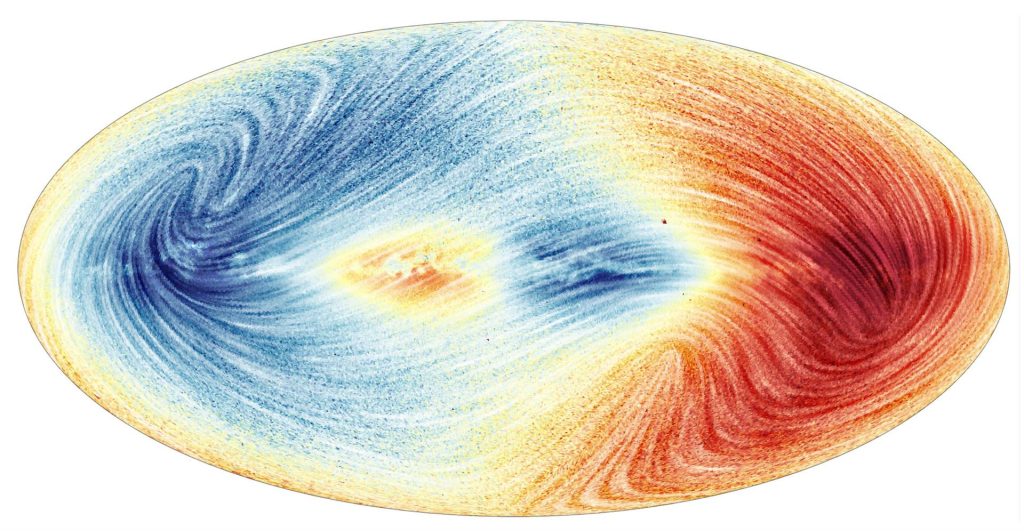 ESA’s Gaia mission, aimed at creating the most accurate and complete multi-dimensional map of the Milky Way, said its third and latest data revealed “starquakes, stellar DNA, asymmetric motions and other fascinating insight.”

It said that the “most surprising discoveries” were starquakes, which are tiny motions on the surface of a star that change their shape.

These vibrations change the star’s shape and therefore make it harder to detect, ESA said in a statement, adding that the vibrations were found in thousands of stars.

“Starquakes teach us a lot about stars, notably their internal workings. Gaia is opening a goldmine for ‘asteroseismology’ of massive stars,” said Conny Aerts of KU Leuven in Belgium, who is a member of the Gaia collaboration.

The data also revealed new information on chemical compositions, stellar temperatures, colours, masses, ages and the speed at which stars move towards or away from us.

The information gathered by Gaia was detected using newly released spectroscopy data, a technique in which the starlight is split into its constituent colours, like a rainbow.