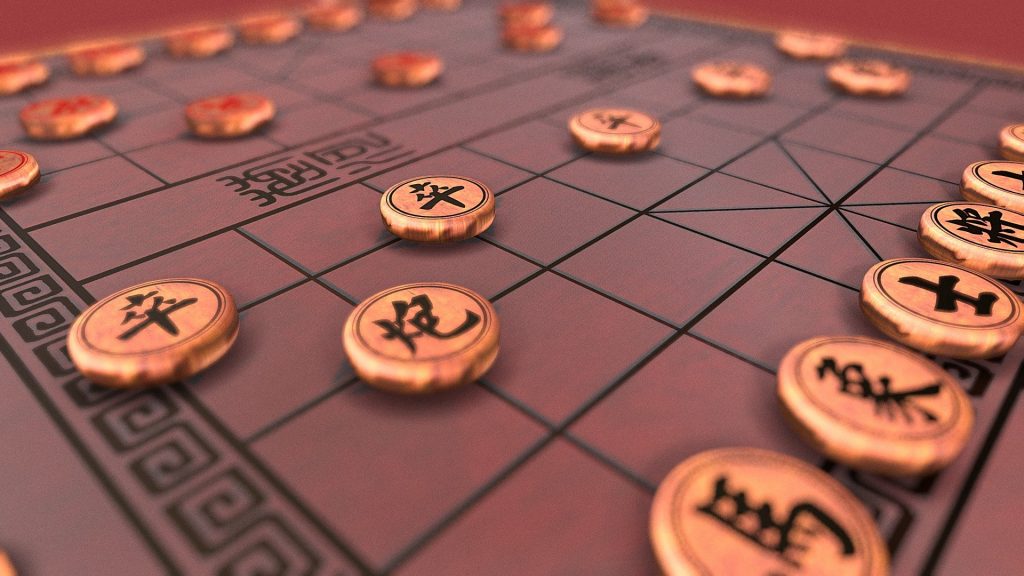 He said the competition is expected to draw about 350 participants from 35 countries, who will compete in five categories.

“We hope the cash prizes will inspire many participants from abroad to come to Malaysia.”

Speaking at a press conference to promote the event, he said the Kuching Xiang Qi Association, in collaboration with Business Events Sarawak, had successfully won the bid to organise the international competition which also attracted bidders from Europe.

“The game is gaining popularity in several Western countries and at the same time, Sarawak also has an international Chinese chess player, Jee Xin Ru, who is currently ranked fourth in the world.”