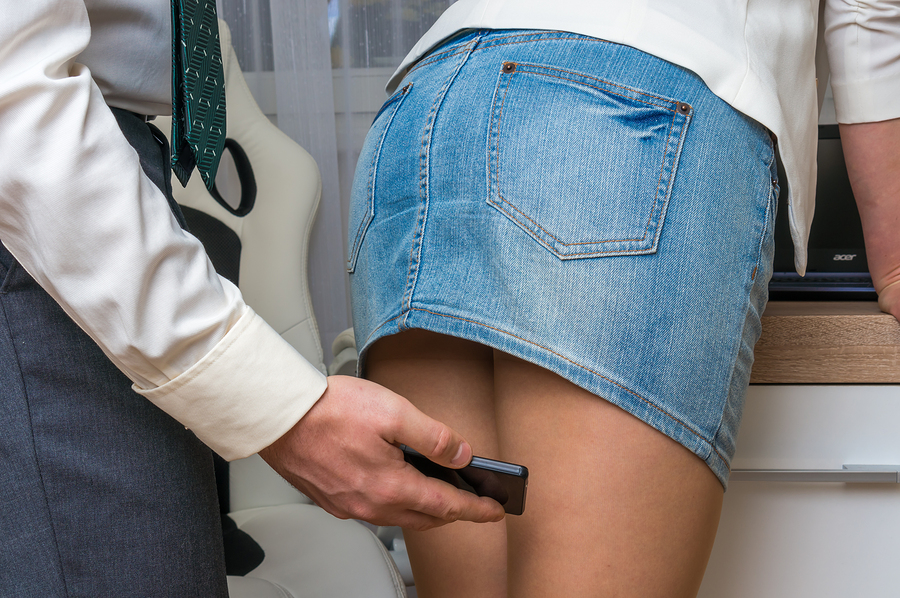 A pet shop employee was fined RM100, in default a month’s jail, by the magistrate’c Court here yesterday for taking pictures up a woman’s skirt.

Magistrate Nor Ariffin Hisham meted out the fine on Choo Kok Fai, 24, who pleaded guilty to the charge.

He was charged with taking pictures up the woman’s skirt using his handphone at the pet shop in Bandar Sunway here at 6.15pm on Wednesday Sept 4.

The charge was framed under the Minor Offences Act 1956, which provides a maximum fine of RM100 upon conviction.

According to the facts of the case, the woman, aged 38, was at the payment counter when she realised Choo’s action and lodged a police report.

In the same court, three men pleaded not guilty to a charge of culpable homicide not amounting to murder of their friend at a parking area of an apartment in Kelana Jaya here last year.

They were charged under Section 304(b) of the Penal Code which provides an imprisonment for up to 10 years, or fine, or both, if found guilty.

All of them were allowed bail of RM6,000 in one surety each and to report themselves at the nearest police station once a month. The court set Oct 14 for mention.