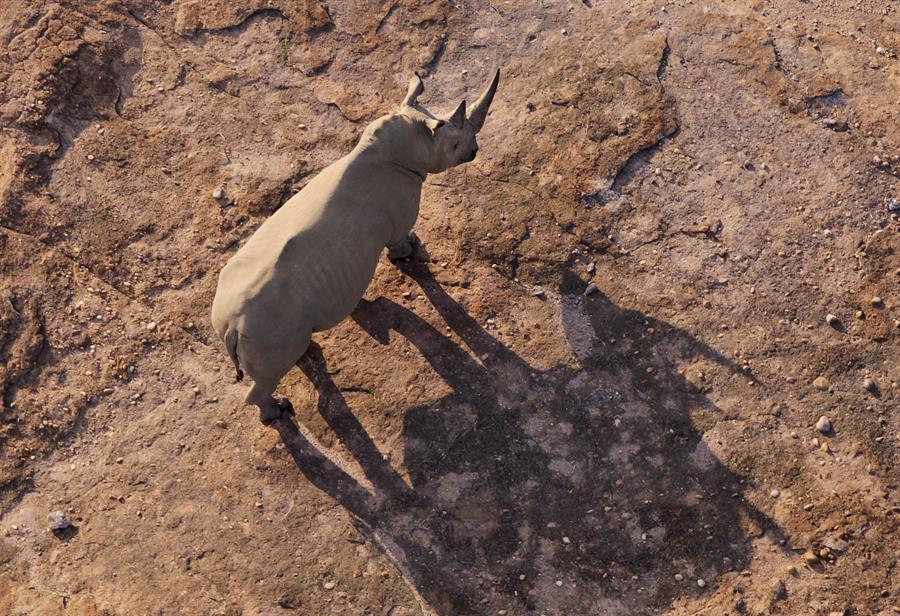 Rhinoceros poaching has declined 53% in South Africa so far this year – thanks in part to the strict coronavirus lockdown in place in the country, the environment minister said Friday.

During the first six months, South African authorities documented the death by poaching of 166 rhinos compared to 316 in the same period last year.

The figures add to the downward trend in poaching in South Africa – thanks to tough countermeasures rolled out by the government in recent years; but could also be one of the rare positive items of news linked to coronavirus.

The country’s environment minister Barbara Creecy yesterday said: “After a decade of implementing various strategies and campaigning against ever increasing rhino poaching by local poachers recruited and managed by crime syndicates, efforts are paying off.

“We have been able to arrest the escalation of rhino losses.”

She added that the Covid-19 lockdown in South Africa had helped restrict movement of people and had an effect on the figures.

The majority of poaching deaths this year were, as is habitual, in the Kruger National Park, which recorded 88. It is one of the largest reserves in Africa and is home to the majority of South Africa’s rhino population.

Poaching figures have decreased in the last two years and authorities hope they have turned the tide on what had been an explosive increase in illegal hunting in the last decade, which seriously threatened the survival of South Africa’s rhinos.

Poachers kill the rhinos for their horns, which can be sold for large sums of money on the Asian markets, where some believe them to have medicinal properties.

An estimated 20,000 rhinoceros live in South Africa, the largest population in the world.

Africa is home to two species of rhinoceros, the critically-endangered black rhinoceros and the near-threatened white rhinoceros.