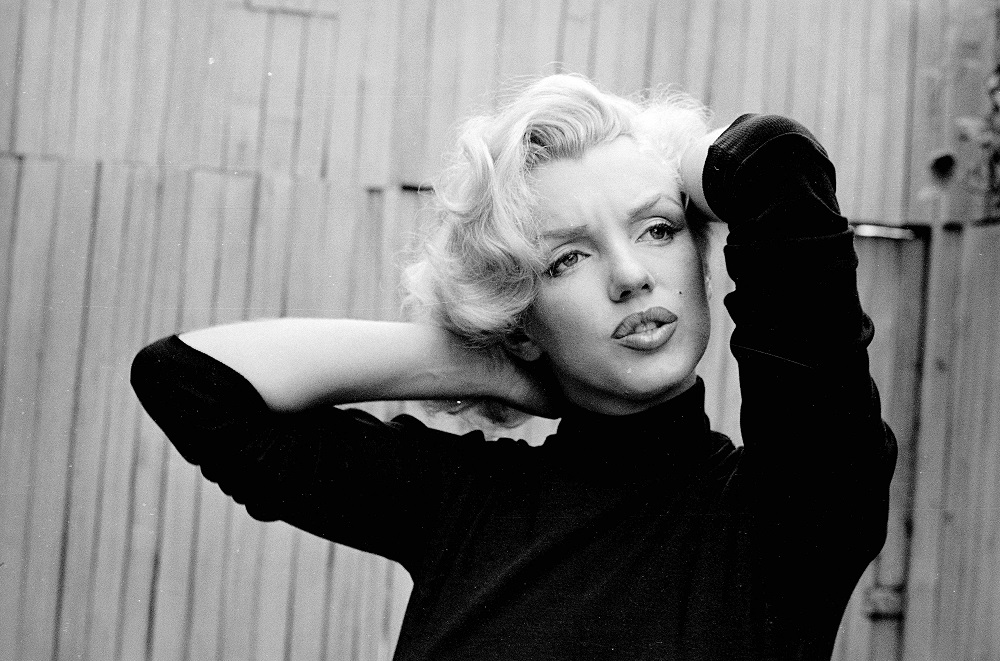 In his upcoming documentary, French filmmaker Francois Pomes solves one of the lingering mysteries around Marilyn Monroe 60 years after her death – the identity of her biological father.

“I think one of the cracks that shaped Marilyn’s destiny was the absence of her parents. And more particularly of her father,” Pomes said during an interview conducted just days before the film premiere on May 11.

The news was reported by the French magazine Paris Match, with exclusive photos of the suspected father Charles Stanley Gifford and the Hollywood legend’s hair – with which a DNA test was carried out.

Pomes, the co-founder of Label News production company, says he has been fascinated by Monroe since he was a child when his parents were taking him to see classic movies.

“Three or four years ago, I thought about how I could mark this anniversary,” he explains.

“There are many documentaries about Marilyn and hundreds of biographies and I wanted to contribute something different. I realised that only one piece of information was missing: the identity of her biological father.”

A laboratory in Texas in the US and another in Toulouse in France analysed Monroe’s hair samples, which were provided by her hairdresser and the man who embalmed her body when she died of a barbiturate overdose in 1962.

After two years, the Toulouse laboratory expert, Ludovic Orlando, managed to extract 22% of Monroe’s genetic profile from her hair.

Pomes points out that they were very lucky since finding human remains in rootless hair is extremely difficult. But what was obtained was enough to match that of Gifford.

“It was positive… ‘bingo!’ says the producer,” the director says.

Gladys Pearl Baker never told Monroe who her father was but the actress had always kept a photo of a mysterious man with a moustache, a fedora hat and a trench coat.

Monroe spent her childhood in foster families and orphanages because her mother was often institutionalised in psychiatric hospitals.

When she became famous, she tried to locate the man in the photo but he never wanted to meet her.

“That was very violent for her,” says Pomes.

“Monroe was built without her parents. Her father never knew her. And in the Hollywood of the time growing up without a father and a mother was complicated.”

The French television will air the investigative documentary on Wednesday on the Toute l’Histoire channel.