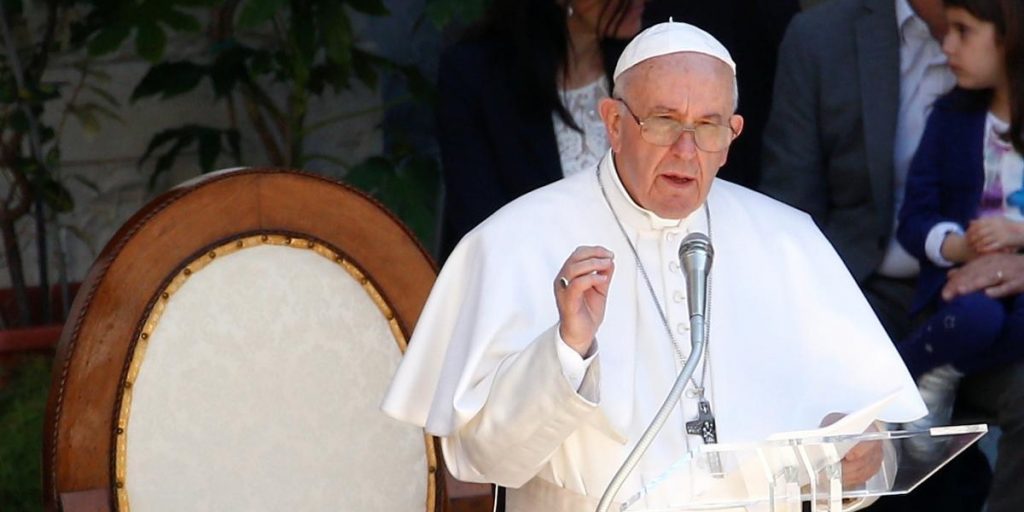 Pope Francis used his New Year’s speech today to call for an end to violence against women, saying it was an insult to God.

His message during the first mass at the Vatican this year comes soon after he described violence against women as “almost satanic”.

“How much violence is directed against women. Enough. To hurt a woman is to insult God, who from a woman took on our humanity.”

Francis’ homily to women and motherhood came on the day the Catholic Church marks the solemnity of Mary, Mother of God.

“The Church is woman, the Church is mother. And since mothers bestow life and women keep the world, let us make greater efforts to promote mothers and protect women,” the pope said.