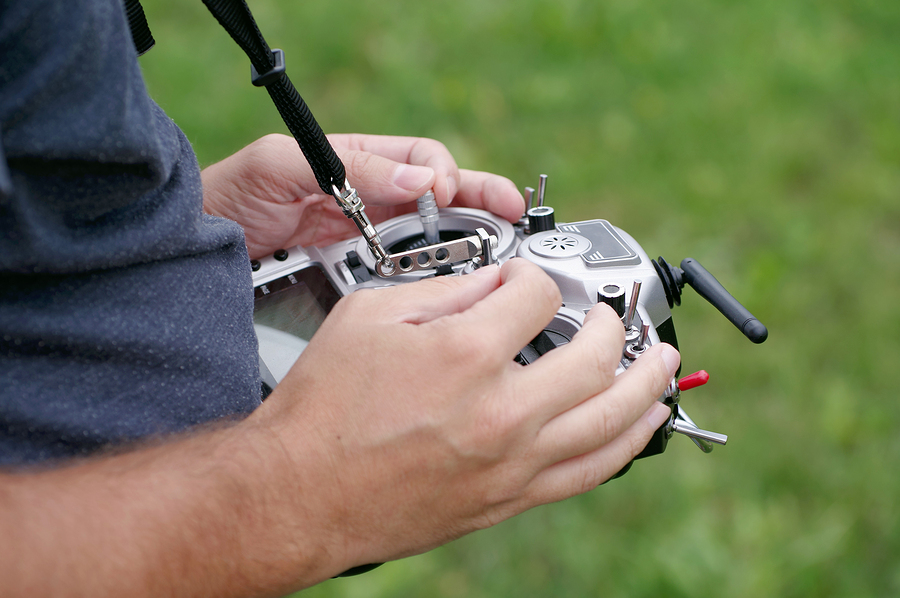 He said the use of drones by the public during the celebration is not allowed and police would act to kill a drone flown in the area of the celebration.

‘’A special police team will use a special device to jam or kill a drone which is flown by any individual in the area.

‘’So, so we seek the co-operation of the public against flying drones as it is an offence to do so and we do not want a collision of drones flown by members of the public with those belonging to the authorities.

“A drone can also fall on someone,’’ he told a media conference on road closures and traffic control during Ambang 2020 at the Kuala Lumpur Police Contingent Headquarters here.

Mazlan said over 1,000 policemen and officers would be on duty during the celebration from 8am to after midnight tomorrow.

He said over 20,000 visitors are expected for the celebration – which would be held simultaneously with the launching of the Visit Malaysia Year 2020 and a 2020 Malaysian Christmas Open House.

In addition, Mazlan said 30 main roads in the national capital and Putrajaya would be closed in stages from 8pm tomorrow.

Among the roads that would be closed were Jalan Kuching, Jalan Raja around Dataran Merdeka, along Jalan Ampang and Jalan Yap Kwan Seng at KLCC, Jalan Raja Chulan to Jalan Bukit Bintang, Jalan Imbi, Jalan Jinjang Utara and several other major roads including those around the Putrajaya Corporation Complex.

‘’The public should opt for public transportations such as Light Rail Transit (LRT) which has been extended until 1.30am.