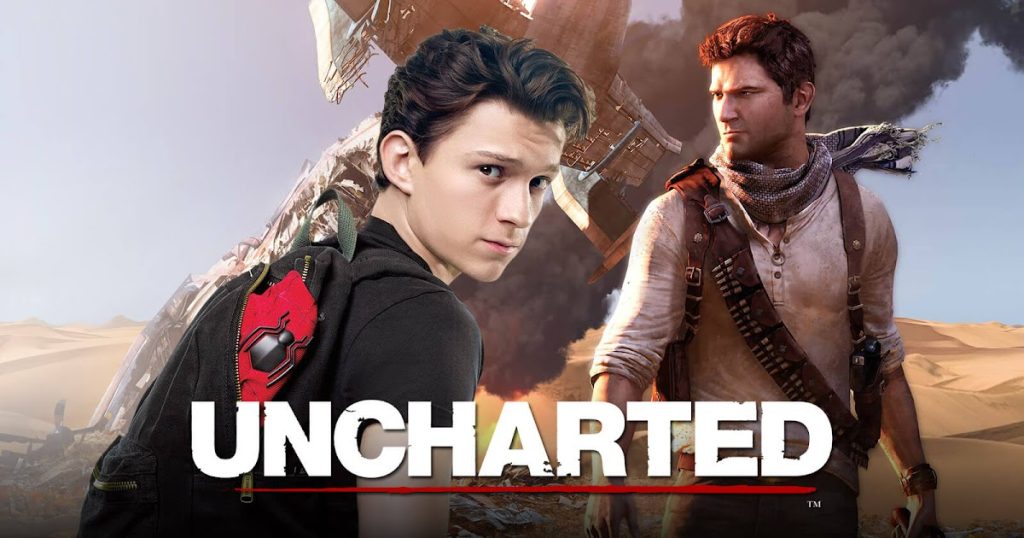 The Philippines has pulled Tom Holland-led Uncharted movie from its cinemas due to a scene that shows a South China Sea map with a U-shaped dotted line representing China’s territorial claims, officials said today.

The Philippine foreign ministry said in a statement that the Sony Pictures film, which released in the country on Feb 23, had been withdrawn because the scene with the nine-dash line on the map was “contrary to national interest,” after Vietnam issued a similar order due to the map on March 12, a week before the movie’s release.

The ministry said the Movie and Television Review and Classification Board had asked producers Columbia Pictures Industry – a Sony subsidiary – to stop exhibiting the film as long as the controversial two-seconds scene remained part of it.

“Columbia has since complied with its order and has pulled out the movie from the cinemas,” the statement said.

The U-shaped marking that covers almost the entire South China Sea appears in Chinese maps and has triggered controversy in the Philippines, Vietnam and other regional countries involved in disputes with Beijing over total or partial sovereignty over dozens of islands and atolls – including the Spratly and Paracel archipelagos.

Philippines recalled that in 2016, the Permanent Court of Arbitration of The Hague had said that nine-dash line claimed by Beijing does not have “a legal basis”.

“China also never had historic rights in the waters within the nine-dash line.”

Uncharted is not the first movie to be censored in the Philippines and Vietnam over the issue: in 2019, the two countries pulled out Dreamworks’ animation film Abominable for including the U-shaped map.

Tensions in the South China Sea – where Brunei, Indonesia, Malaysia and Taiwan are also involved in territorial disputes with China – have grown in recent years with frequent altercations and exchange of accusations taking place between the governments and a growing Chinese military presence in the waters.